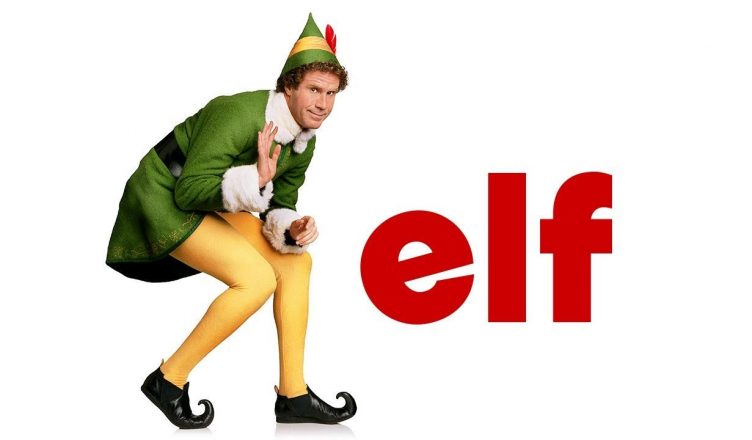 Nothing beats the comfort of sipping hot chocolate on a cold winter night with your favorite Christmas movie on the telly. All these festive flicks fill your heart with warmth and obvious cheer which is an experience in itself. And we bet you all agree that no holiday tradition is complete without a feel-good Christmas movie which you can simply play and relax with. While every family has its own list of favorites with Home Alone being a given choice. Let’s also consider adding something fun and new to our list by having a look at what HBO Max has to offer this Christmas season.

We have compiled a list for you where you’ll find a range of some must-watch Christmas movies, both old and new and then you can easily take your pick! Let’s deep dive right in! And just in case you are unable to access titles in your country, we suggest using a VPN to stream HBO Max on your device and get uninterrupted streaming.

This brings us to the end of our holiday season movie list. So make the most of the Christmas break and avail seamless streaming of your favorite movies on HBO Max from anywhere in the world using PureVPN.

We will learn how to make Passive income with Gala nodes?