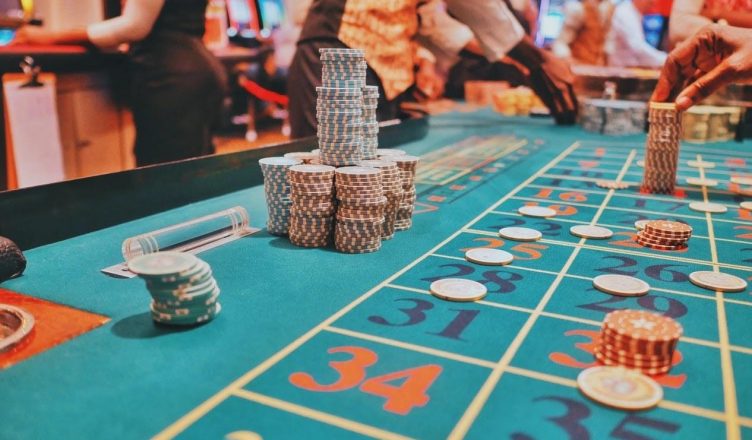 Gambling has always been one of the world’s most popular pastimes. It’s an activity that spans generations, cultures, and ethnicities. In every nook and cranny of the world, there is some kind of gambling practice that’s taking place. It’s just something that most human beings tend to find a lot of exhilaration and excitement in. There are so many options for people to gamble these days. The traditional way is to go to actual casinos and place their bets at the tables. However, another rising trend in the gambling industry is the rise of the online casinos. They offer a variety of different online slot games, poker tournaments, and even live dealer games that mimic the casino experience while allowing you to play from anywhere in the world. There’s so much fun and excitement in being able to place your bets in the hopes of winning big. It’s no wonder why gambling is a pastime that continues to be so popular among the masses.

This shouldn’t really come as a surprise considering that celebrities tend to be very wealthy. With a lot of disposable income, celebrities can get away with some wild nights and excursions on the casino floor. In this list, we’re going to highlight some of the most popular celebrities who happen to love casinos and gambling. 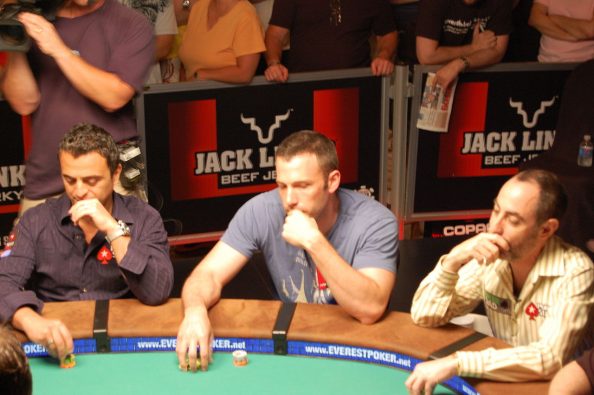 Ben Affleck is a prominent movie star with a solid acting background. However, more than just being an award-winning actor, producer, and director, Ben is also an accomplished poker player. In fact, Affleck has earned millions of dollars in poker winnings over the past few years. 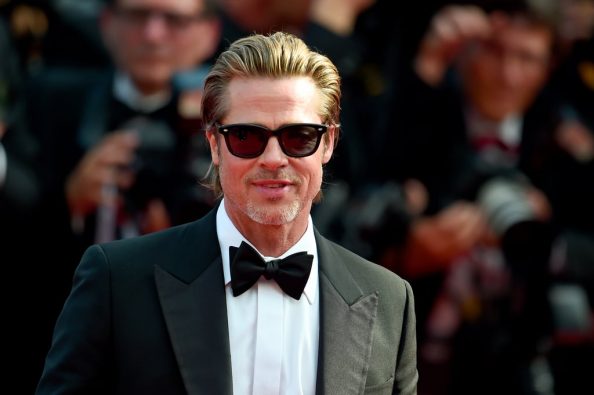 Brad Pitt is a superstar. No one can deny him of his A-list status as a celebrity. And as it turns out, Pitt’s role within the iconic Ocean’s movie franchise is not his only brush with the roulette tables at Vegas. Pitt is actually one avid gambler. He started gambling in preparation for his role on Ocean’s 11 and he developed a new passion for the hobby. For the most part, Pitt prefers to play games like poker or blackjack, which require a certain level of skill and strategy. However, he also occasionally dabbles into playing online slots and real-life slot machines. 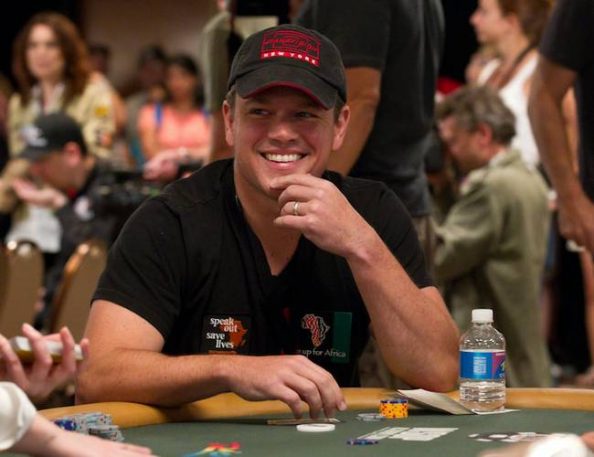 Matt Damon is one of the biggest movie stars in the world, but he also happens to be a professional poker and blackjack player. Like Pitt, Damon developed his passion for gambling when he was doing research for a role. More specifically, when Damon was cast for Rounders, he started gambling at actual casinos to get a better feel for the hobby. That sparked a passion in him, which ultimately led him to become a professional gambler himself. In fact, he may even be considered to be the best celebrity poker player in the world. He has even competed with other celebrities like Edward Norton on the World Series of Poker tournaments. 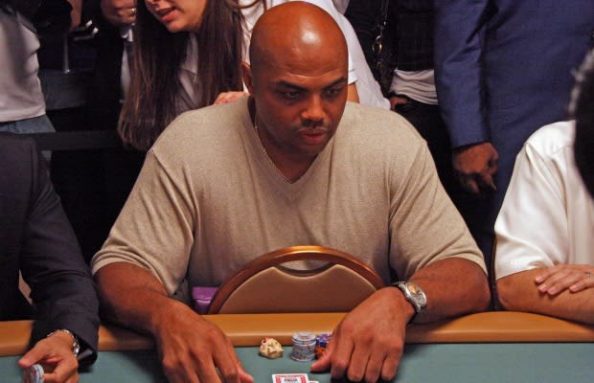 When you think of basketball players who like to gamble, you might think of Michael Jordan first. While Jordan’s gambling antics have been well documented and sensationalized by the media, fellow NBA alum Charles Barkley has also had a penchant for dabbling into the casino game. Barkley now hosts a weekly basketball show on TNT wherein he consistently makes references to his betting habits. He has claimed to have spent over $10 million on casino gambling after he retired from basketball. Traditionally, this would be bad news for the regular person. But considering how much Charles has earned from his career as a player and an analyst, it’s not all that bad. 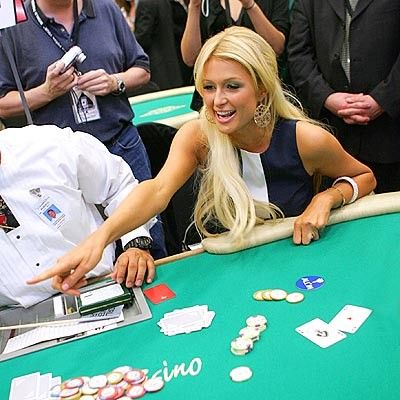 The only female to make this list, hotel heiress Paris Hilton is a world-class socialite who happens to enjoy frequenting Las Vegas casinos every now and then. Allegedly, she has one more than $30,000 in a single night on one of her gambling sprees. Rumors say that she also dabbles into online gambling as well where she plays anonymously.