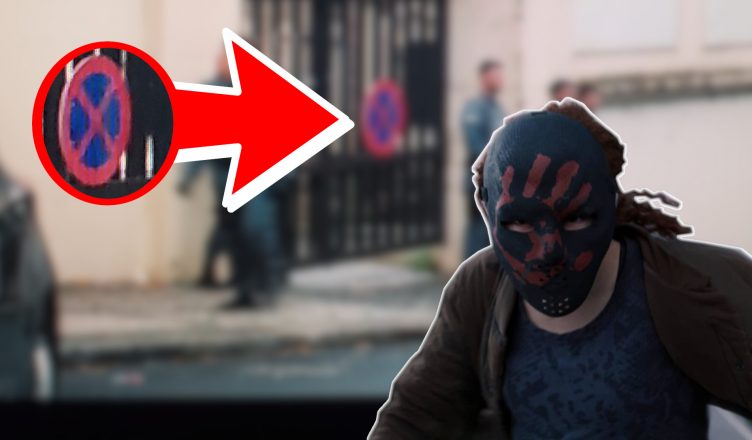 It’s weird seeing the Shield in the hands of someone other than Steve Rogers but it’s also kinda cool to see A Captain America running around. This guy seems like an okay guy as Captain America but he also seems like he’s starting to feel the pressure. I cant wait until he unhinges a little and beats the breaks off someone and then justifies it with wanting to do a good job. I still kinda like the guy. He’s not at all a villain, he’s just not Steve and so far that’s his biggest crime. Oddly, I’m okay with other characters taking over mantles. You would think this would be something that bothered me but nope, I’m cool with that.

This new episode is called the Power Broker but we actually see more of Helmut Zemo. I don’t know how he and Bucky coordinated this breakout but that whole thing was a little odd. Like, it was completely planned out so I cant help but wonder how long Bucky and Zemo have been working together. They said that the keywords don’t work anymore, so…?

The Falcon and the Winter Soldier | Episode 5 Review