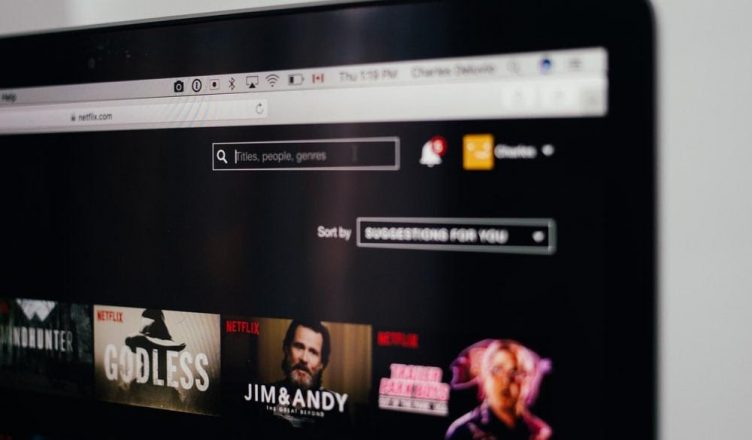 If you’ve had a long week of work and are looking forward to watching some good Hollywood movies with your family or loved ones, this list will tell you about some lesser-known Hollywood movies that you absolutely must watch over your weekends.

This movie is about a professor named John Oldman. His colleagues are giving him an impromptu goodbye party at his place. The entire movie is based on the conversations between Oldman and them as he makes some serious, unsettling claims about his origins. Some are deeply intrigued, while others are disturbed. The interrogation ensues until the very end of the movie as his colleagues wonder if Oldman is telling them the truth or if he is weaving one of the most fascinating stories they’ve ever heard.

The writing of this movie is its main highlight. The movie is very dialogue-based. The acting is top-notch, and the subject matter might challenge your well-cherished notions. The movie will keep you intrigued until the very end, and the director makes it evident that a movie can solely work on concept.

Leap Year is an unmissable rom-com. It is about a woman named Anna Brady, played by the fabulous Amy Adams. Anna takes it on herself to propose to her boyfriend Jeremy on the 29th of February in Dublin. The old Irish tradition lets women propose to the men on the leap year.

Things don’t go as planned from the moment she lands in Ireland as she encounters Declan, played by Matthew Goode. Declan is a cynical pub owner who agrees to drive her through the stunning Irish countryside over to Dublin as he needs the money. The journey to Dublin turns wild and hilarious, and soon they find themselves unexpectedly falling for each other.

A 17-year-old High schooler named Greg has no friends. He spends his time making parodies of classic foreign movies with his co-worker and friend Earl. Greg soon finds out that his childhood friend Rachel who he met in Hebrew school, is now diagnosed with Leukemia. This coming-of-age movie is all about their beautiful bond of friendship.

Although very reminiscent of The Fault in Our Stars (2014), the movie is very original, with a fantastic screenplay by Jesse Andrews that strikes a delicate balance between drama and comedy. Alfonso Gomez-Rejon’s eccentric direction and cinematography make the movie an absolute must-watch. 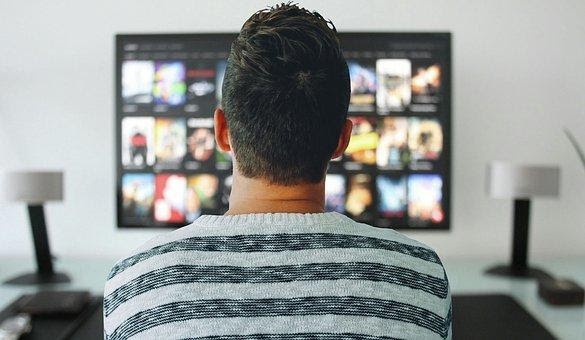 The world of gambling makes for terrific storylines. People who love to play casino games on online casino malaysia and other reputed sites will enjoy watching this great movie.

Mark Wahlberg plays Jim Bennett, a lecturer who just lost his wife and is in huge debt. Jim finds himself gambling self destructivelywhile his debt keeps piling on. His life becomes the biggest high stakes game he has ever played. The movie has a grim tone and is very well done. It is a Hollywood remake of the 1974 classic, which is also a great watch.

Brendan is a teenager, and he’s a loner. After finding his ex-girlfriend Emily lying dead in the entrance of a sewage tunnel, he takes it on himself to investigate who killed Emily and why. Brendan is simmering with revenge. He ends up finding himself pulled into a very dark and serious with sinister motives lurking behind the murder. The movie is intriguing and feels like a detective neo-noir thriller.

The cinematography keeps you asking questions as you try to figure it all along with Brendan. And the set designs are just the best you will find in a detective movie. Brick is quite the cult classic, and it is very underrated. It deserves much appreciation from cinephiles.

If you love the Iron Man actor, Robert Downey Jr., you need to know that Kiss Kiss Bang Bang is one of the movies that helped Downey Jr. get his role as Tony Stark in the Marvel movies. Kiss Kiss Bang Bang received critical praise, but the general cinema-going audience happened to overlook it. Downey Jr. is a thief named Harry Lockhart pretending to be an actor who meets Perry, a private eye, played by Van Kilmer. Hilarity, drama and a complex storyline ensue from the moment they meet.

The movie is fast-paced, wild and filled with hysteria. The script packs quite the punch, and the cinematography is very eccentric and feels like a pulp-noir novella. It was one of the best movies of 2005 and is an absolute must-watch.

Critics and ratings are not always the parameters that you should go by. You may miss out on many classics that way. Movies often tend to age gracefully, and it takes time for the audience to get caught up with the genius of the art. Be sure to not miss out on any of these movies.