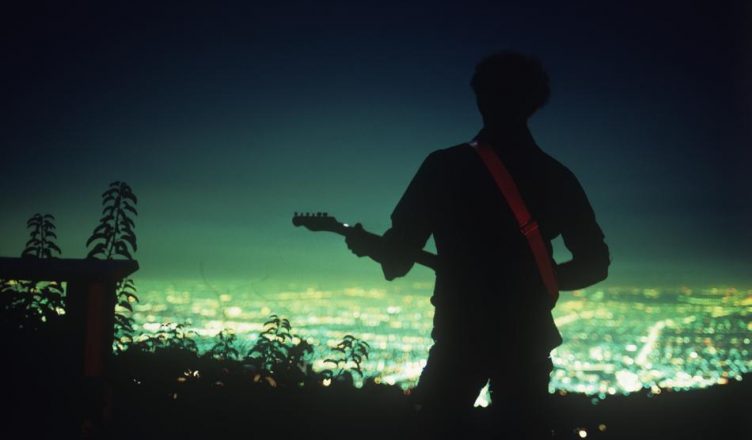 The new two-part documentary, “Laurel Canyon: A Place in Time”, delivers exactly what the title indicates it will. Laurel Canyon is a place situated northwest of Hollywood in Southern California. And there once existed a magical time from the mid 1960’s straight into the heart of the ’70’s when it was home to some of the greatest popular and rock musicians we’re ever gonna know. Ever heard of “The Doors”? “The Byrds”? “The Mamas and the Papas”? “The Eagles”? If by some freak long shot you haven’t, Google ’em, kids. Chances are pretty decent you’ll stumble upon something ya dig. 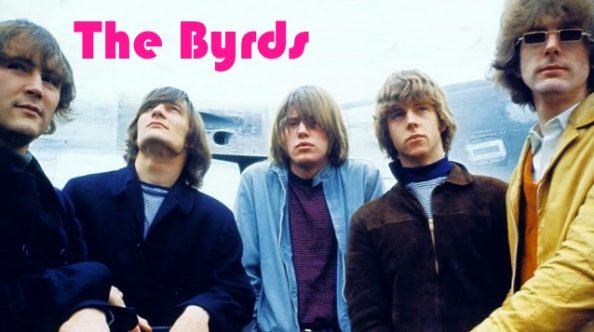 Perhaps the most surprising element of the film is the revelation that this supremely talented and trippily eclectic community was truly that; a tight-knit society of brothers and sisters united in the crafting of song. Unlocked doors openly welcomed neighbors at all hours of the day and night to come on in, have a beer, share a joint and make some beautiful noise. And as they did so these gifted artists inspired each other, genuinely and enthusiastically rooting for one another’s success. And, incredibly, they shared their wildly innovative creations. Not merely to have a listen, but as no strings attached gifts to record for themselves. “You sound better doin’ it than I do, man.” 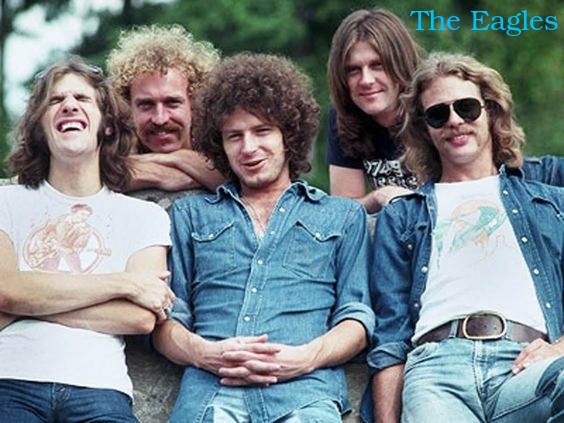 Rhetorical question: Can you even being to imagine this camaraderie in today’s cutthroat corporate music world of calibrating whose pushing the most units, who tops the heap in concert tour revenue hauls and how many Followers have they amassed?

"Laurel Canyon: A Place in Time": Passionate Tribute to a Lost Musical Wonderland

Perhaps the most surprising element of the film is the revelation that this supremely talented and trippily eclectic community was truly that; a tight-knit society of brothers and sisters united in the crafting of song.