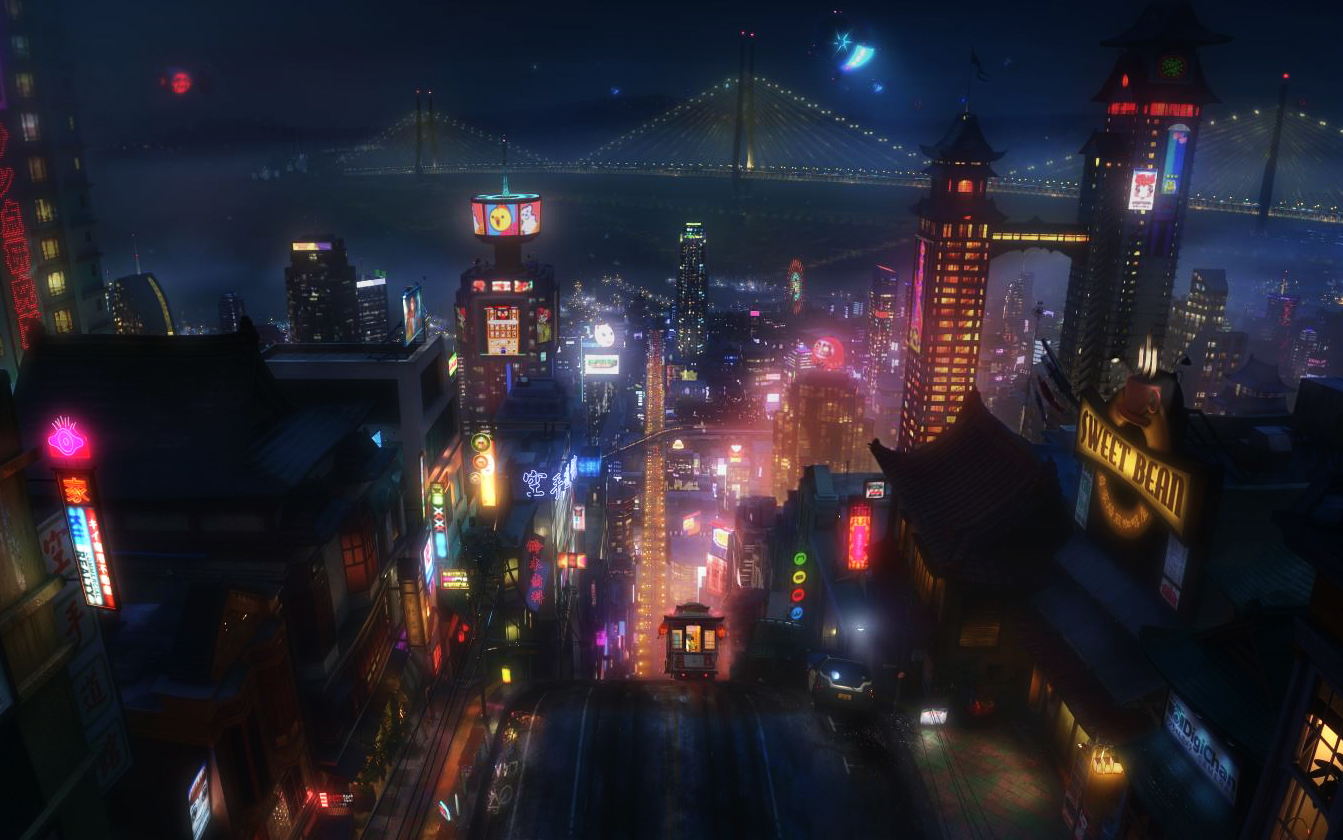 Disney Animation has put up a sneak preview for the setting of their next animated action comedy, Big Hero 6. With the new Disney era underway, it’s exciting to see what the company is now doing with its new stable of properties (ie. Marvel and Lucasfilms). Big Hero 6 is a superteam in the Marvel Comics universe. The original comics were set in Japan, it revolves around the urges of the Japanese government to create a team of state-sanctioned superheroes for their disposal. As such a top-secret consortium of politicians and business entities known as the Giri is formed to recruit and train potential superhuman operatives for “Big Hero 6”. Some of the heroes include (but not limited to) are Silver Samurai, Sunfire, GoGo Tomago, Honey Lemon, and quite a few others.

The film is scheduled for a November 2014 release, but until then check out the preview below. And sound off on your thoughts as well!

From Walt Disney Animation Studios comes “Big Hero 6,” an action comedy adventure about brilliant robotics prodigy Hiro Hamada, who finds himself in the grips of a criminal plot that threatens to destroy the fast-paced, high-tech city of San Fransokyo. With the help of his closest companion—a robot named Baymax—Hiro joins forces with a reluctant team of first-time crime fighters on a mission to save their city. Inspired by the Marvel comics of the same name, and featuring comic-book style action and all the heart and humor audiences expect from Walt Disney Animation Studios, the CG-animated “Big Hero 6” hits theaters in 3D on November 7, 2014.