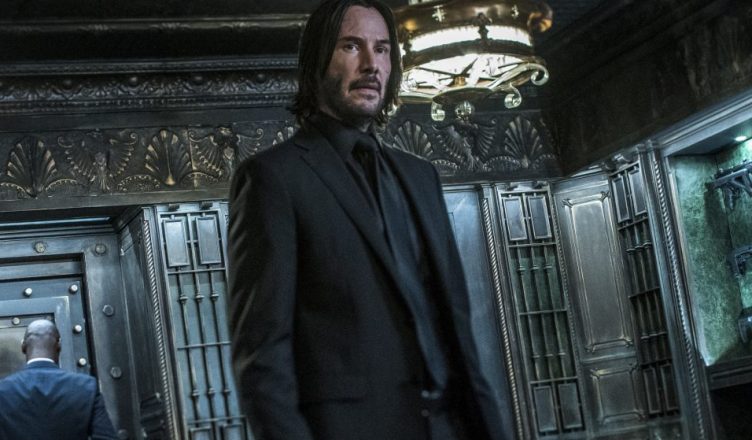 Super assassin, John Wick (Keanu Reeves) is on the run with a huge bounty of $14M on his head. Thanks to the folks at Lionsgate, we’ve got some John Wick: Chapter 3 – Parabellum Blu-Ray DVDs for some lucky fans. Enter for the chance to win! Winners will be drawn at random from all entries received by 5 PM CST Monday, September 9, 2019