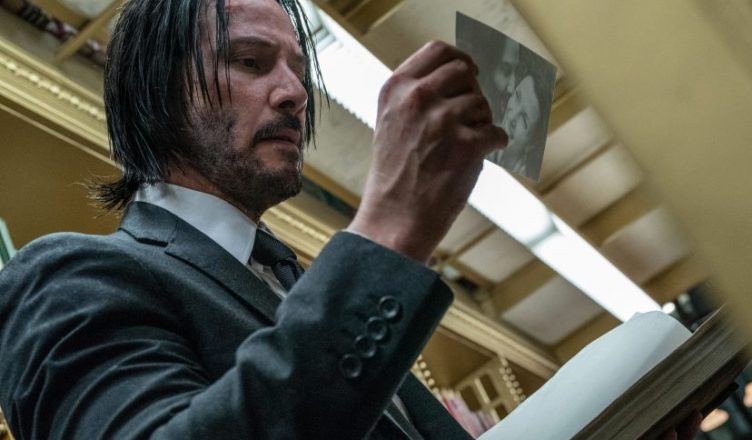 Hey Chicago and Milwaukee! Did you want to see John Wick Chapter 3 – Parabellum starring Keanu Reeves, Halle Berry, Laurence Fishburne? Would you like to see it early and free? Well Lionsgate is inviting you to a free advance screening of John Wick Chapter 3 – Parabellum! These admit-two passes are first come, first serve so hurry and claim yours now!