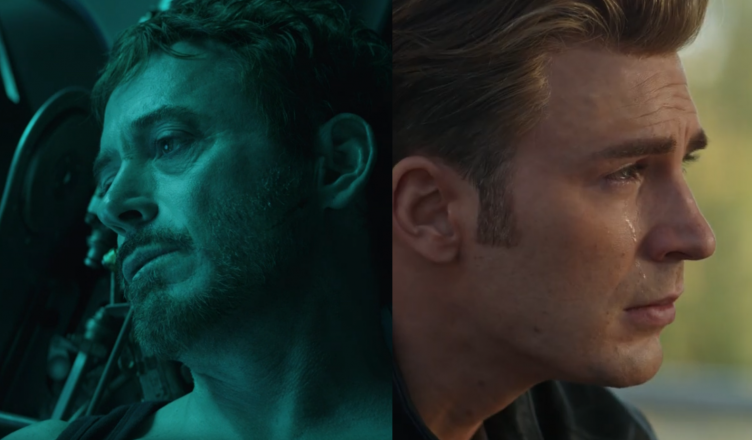 The Avengers Endgame trailer is here after a long wait by fans around the world. Rumors and speculation suggested that the trailer would drop today around 9AM EST. However, the Russo brothers and Marvel Studios had other plans. Instead, they opted to drop the trailer an hour earlier at 8AM EST. That sure didn’t stop the internet from watching every bit of the trailer. Check out our video reaction and breakdown of the new Avengers Endgame trailer. Leave your thoughts in the comments below about what you thought about the trailer!