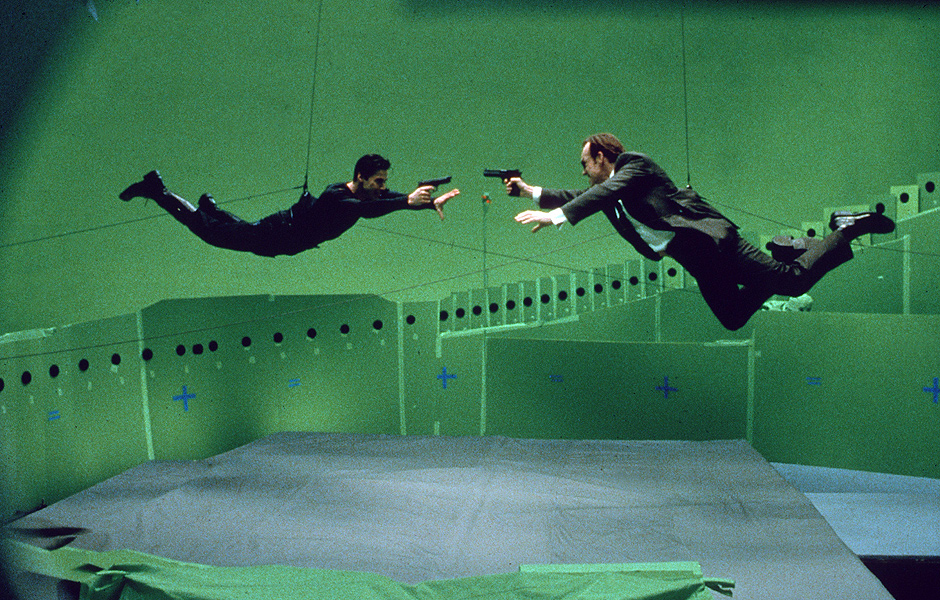 As technology grows more complex – from smartphones that can read our faces to workflow software that drives efficiency and profits –  it’s not surprising there are so many Hollywood films focused on a high-tech world, the best of which we describe below.

Anyone who has watched films for the last 20 years knows the tremendous impact The Matrix had on Western culture. This was the first movie by the Wachowski brothers that detailed an alternate reality that we can almost see.

The idea of The Matrix is the world in which we live is a computer simulation that keeps everyone happy and docile while machines use us for our energy.

Keanu Reeves is introduced to the ‘real world’ by Laurence Fishburne, and the film introduces now-common aspects such as wall running and artificial reality. 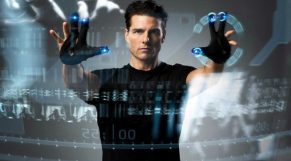 It’s the 2050s, and the police can do things we only dream about, such as predicting criminal actions before they happen.

Tom Cruise is a cop who looks for pre-crime hints with the help of his high-tech, 3-D computer. He finds clues and makes sense of them by arranging them in the air, anticipating virtual reality and augmented reality we are starting to see today.

Of course, the idea of catching criminals before they steal or murder is Orwellian, and the possibility of that type of power in the hands of police is dangerous. 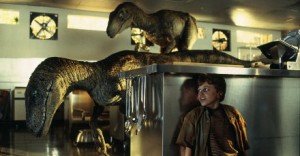 Ok, you can’t recreate dinosaurs with ancient DNA; it doesn’t last nearly long enough. Still, this classic science fiction film by Steven Spielberg is one of the first films that discuss genetic engineering and the concept of resurrection biology.

In the early 1990s, these ideas were pure fantasy, but now it’s possible to edit genes and use synthetic biology to make changes to alter biological code. As a result, it might even be possible someday to bring some species back from extinction, such as wooly mammoths. 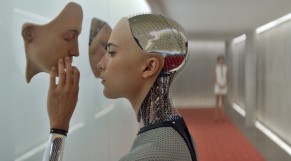 We see plenty of science fiction films about artificial intelligence, but usually, the idea is these supersmart beings crush humanity and rule over it. This disturbing film takes a radically different approach.

The film’s AI, Ava, learns from Google-like searching and learning how to get what she wants by emotionally manipulating people. In this case, she manipulates one of the main characters into thinking she’s in love with him so he will release her from captivity. When he eventually does so, she walks out, locking him in the prison she inhabited since her creation.

The film’s heart is that we all can be blinded by instinct and biases, but AI can learn about but not be limited by them.

Ex Machina suggests that we may create artificial intelligence that has a better understanding of us than we do, and then they can take advantage of us.

The primary technology on display in Blade Runner is robots with AI so good that we cannot tell them apart from people. Most of the scenes in the movie center around how humans should treat the artificial intelligence that we create. Some viewers have seen parallels between this film and the classic Frankenstein.

The film was a failure when it was released, but many regard it as one of the most visionary science fiction and technology films ever.

Each film shows how technology influences the silver screen. It will be fascinating to see how the relationship between our reality and film evolves as technology changes in the coming years.