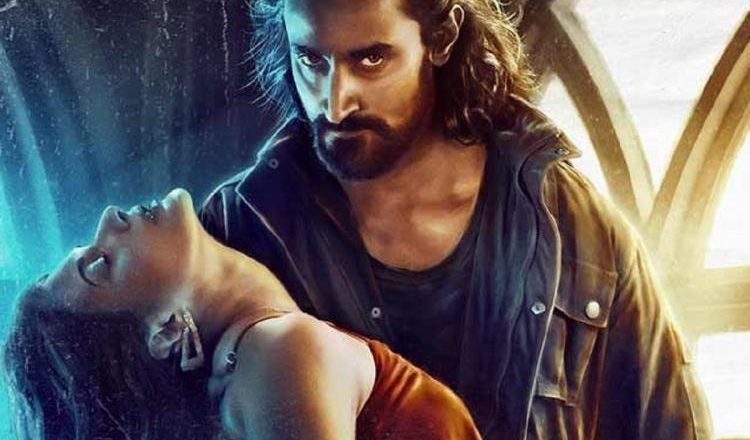 What if some fictional character from a book supposedly comes to life and commits a series of murders? Well, that’s exactly the storyline of the Bollywood murder mystery thriller Koi Jaane Na which has been produced and directed by Amin Hajee. It stars Kunal Kapoor and Amyra Dastur.

At Panchgani, Kabir happens to stumble upon a girl named Suhana (Amyra Dastur), falls in love with her and they start living-in together. However, in a sudden twist, a series of murders resembling that in Kabir’s book shook the quiet Panchgani area. Thus, Kabir became the prime suspect to these murders and the movie proceeds to reveal who the actual killer is.

I really appreciate such an amazing plot. However, I feel the filmmaking could have been done better for such a thrilling plot to come to life.

I personally liked the songs in Koi Jaane Na. The music by Tanishk Bagchi, Abhijit Vaghani, Rochak Kohli and Amaal Malik is definitely one of the best parts of this movie. Do check out the very first track “Har Fun Maula” which features Amir Khan and Elli Avram. “Har Fun Maula” means “all-rounder” and I do find this song exceptionally beautiful.

I also loved the song “Ishq Karo Dil Se” sung by Jubin Nautiyal. The lyrics of this song are sentimental enough to touch one’s heart. I find the beats and the melody of this song to be catchy and I’m pretty sure people listening to this song won’t be able to resist swaying their heads and tapping their feet along with its tune. It features Kunal Kapoor and Amyra Dastur who are shown taking a road trip by car while the song plays in the background.

After watching Koi Jaane Na, I felt like watching a thriller which is devoid of thrills. If you happen to watch the second half of the movie, you will get to know who the serial killer is much before the climax. This in itself is enough to kill the thrill which is expected from a genuine crime thriller movie.

Koi Jaane Na happens to entirely forget about some of the characters in the second half. I mean if you happen to watch the second half you may start wondering, what happened to Kabir’s ex-wife? Why on earth did she hire a detective? And last but not the least you may surely ponder at the end of the film that why was the influential person murdered at the beginning? These are a few questions you may probably have no answer to even after watching the entire movie.

I found the camerawork and cinematography in certain shots to be substandard and hazy. There are very limited action sequences in the film and I believe that if this film was to do good as a crime thriller, it could have put in some more action shots in order to make the viewing experience more entertaining. No doubt Koi Jaane Na has an amazing plot indeed, however it fails to adapt this plot into a successful screenplay. 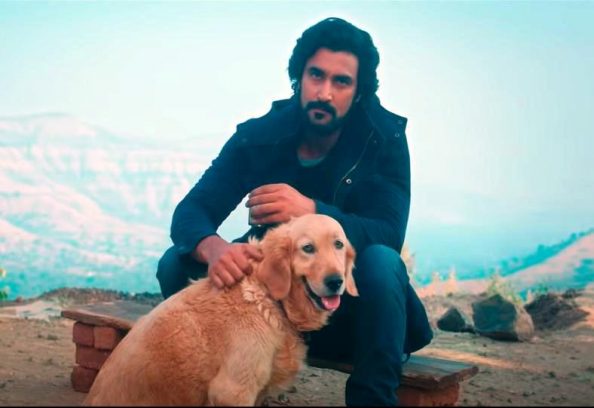 The performances of the actors are worth appreciating. Kunal did his role well as a writer’s block suffering author. Amyra played the role of the free-spirited Suhana for the major part of the film and her performance was good in spite of her difficulty in pronouncing Hindi words. However, I genuinely appreciate Ashwini Kalsekar who played a fearsome lady cop and gave some mind-blowing dialogues. Her character was indeed the show stealer! Also, I really liked the witty one-liner dialogues said by Karim. However, in spite of the good performances shown by the actors, the film’s thin character development makes it narratively weak.

Also, I find Koi Jaane Na to be unnecessarily lengthy. I believe editor Ballu Saluja could have considered chopping off unnecessary portions of the film that dragged it over two hours. However, if you happen to overlook Koi Jaane Na’s innumerable shortcomings and plan to kill some time on a lazy Sunday afternoon, you can very well opt to watch this movie.

The Secret Garden (2020): A classic fantasy tale lost in a sloppy adaptation