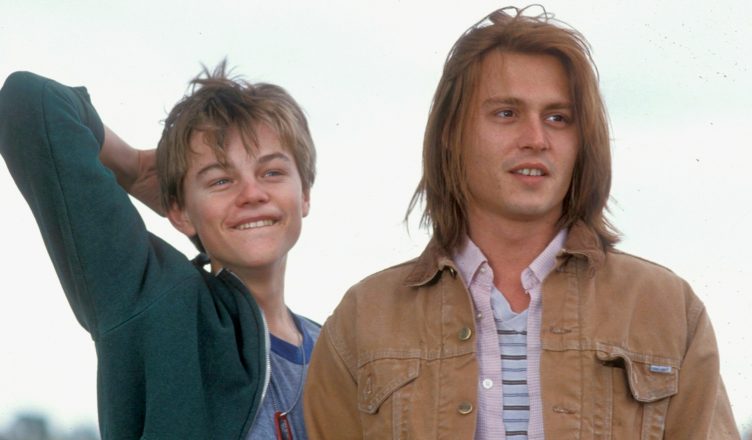 What’s Eating Gilbert Grape is a 1993 American drama film that stars some of the world’s best up and coming actors back in the day. This features Johnny Depp, Juliette Lewis, Darlene Cates, and Leonardo DiCaprio. The films stars Gilbert, played by Depp, who has to take care of his very obese mother (Cates) and his mentally impaired younger brother (DiCaprio). Based in a small midwestern town, the movies focus on the struggle of poverty, family struggle, and guardianship. It is an underrated American classic. 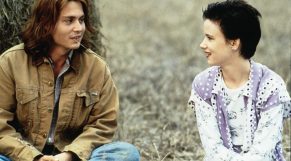 When most boys turn 18, they are thinking about their first club or dead or alive slot. However, Gilbert’s younger brother Arnie was diagnosed with an intellectual disability at a young age. He cannot live independently and needs constant supervision, especially since his mother spends most days on the couch after their father hung himself 17 years earlier. With Bonnie’s obesity, her ability to care for the boys is obsolete, so the responsibility falls into Gilbert’s lap.

Despite not being a true parental figure, Bonnie has an overprotective nature with Arnie, who has a habit of climbing the town’s water tower. Gilbert’s sisters Amy (Laura Harrington) and Ellen (Mary Kate Schellhardt) are left to do the rest. The plot focuses on Gilbert’s dreams to live his own life. A life that does not include always taking care of his mother and his brother. However, Gilbert is loyal and loves his family. As the movie navigates its way through Gilbert’s internal struggle, the audience develops a love for Gilbert and his choices in life.

Compared to most gambling movies, this movie was considered a box office bomb. The film generated just north of $2.1million on its first weekend with a total domestic gross for the film around $10 million. As time went on, many critics released the performances by Depp and DiCaprio were magnificent. Even on Rotten Tomatoes, the movie was given a 90% score. The site credits the sentimental side.

Some fans were likely turned off by the way Arnie acts in the movie. In the early 90s, individuals with disabilities were not considered a norm. The first bill supporting students with special education did not come out until 1990, just three years before the release of this movie. As time passed, critics believed that DiCaprio deserved to win an Academy Award. In the end, he actually was nominated for an Academy Award for Best Supporting Actor.

Watch It, You Won’t Be Sorry

This review is very simple. This movie was not seen as a popular picture during its time because of what history was back then. When watching this movie 27 years later, you will grow to appreciate the characters internal and external conflict with Arnie. The movie is so well-regarded that it is played in school settings to talk about the various conflicts the characters face. Give this movie a chance and you will not be sorry.