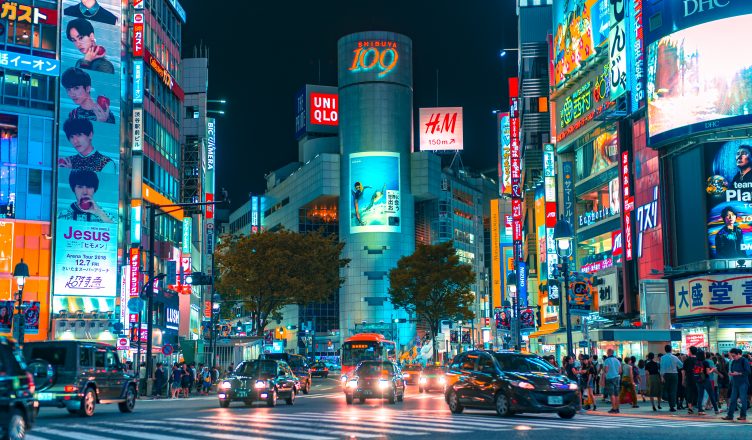 You might think that nothing is more quintessentially western than the world of Hollywood. The stories that it tells are generally rooted in American culture, whether it’s the comic-book worlds of Marvel and DC, or more arthouse movies like Three Billboards Outside Ebbing, Missouri.

But, you might be surprised to learn just how many of the influences on modern movie-making come from Japan. In some, with movies like Blade Runner and its 2017 sequel, it’s easy to see the Japanese culture at the fore. Others are direct representations of Japanese stories, like the live action version of Ghost in the Shell starring Scarlett Johannsen.

But there are also more than a few examples in which the Eastern roots of the stories are a little harder to spot. Of course, this is by no means a new phenomenon. Six years before Yul Brynner and the rest of the Magnificent Seven rode out in 1960, Kurosawa had got there first with his 1954 classic The Seven Samurai.

May the force be with you 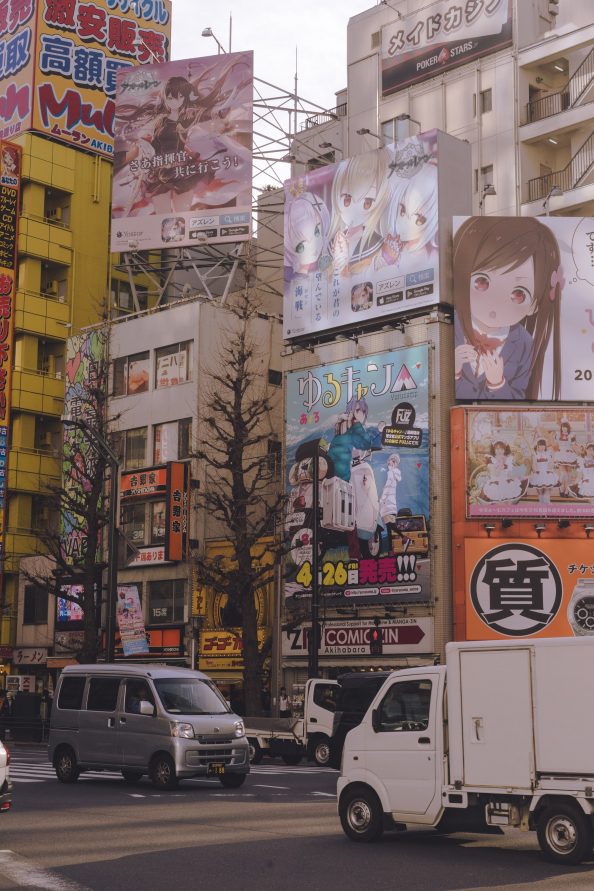 Jump forward to 1977 and George Lucas was again keen to use many themes from Japan in the first of the Star Wars movies. The light sabre is a direct descendent of kendo shinai swords and the dress of Darth Vader is very similar to that of medieval warlords. Even the name Jedi is derived from the Japanese expression jidai-geki meaning “period drama”.

As we await the long-anticipated sequel to Avatar, it’s also worth noting that Hollywood’s second most successful film ever owes a great deal to Hayao Miyazaki’s Princess Mononoke. This is in terms of its plot, which features the strong female protagonist trying to protect the environment from exploitation by greedy miners.

Looking to the West

Of course, the cultural traffic has not been all one way with Japan equally keen to absorb many elements of western culture. A prime example of this has been the ever-growing popularity of the online casino or, as they say in the country, オンラインカジノ. As somewhere where the main form of gambling to date has been in the Pachinko parlours, to be found virtually everywhere, online casinos offer far more options, including numerous Japanese-themed slots games.

There has also been considerable interest in Japan in re-making Hollywood films – so the traffic is far from one way. It also covers many different genres. For example, the classic rags-to-riches comedy My Fair Lady has become Lady Maiko with the action playing out not in London but in Kyoto.

Another interesting cross-cultural move was the Japanese remake of the Alexander Payne movie Sideways, in which old friends go on a wine-tasting tour of California’s Santa Ynez Valley. The remake stays in California but moves to the Napa Valley with Japanese actors Kinohata Fumiya and Namase Katsuhisa taking on the lead roles.

This cross-pollination is something that seems sure to carry on into the future, with both cultures being enriched in many different ways – and long may it continue to thrive.