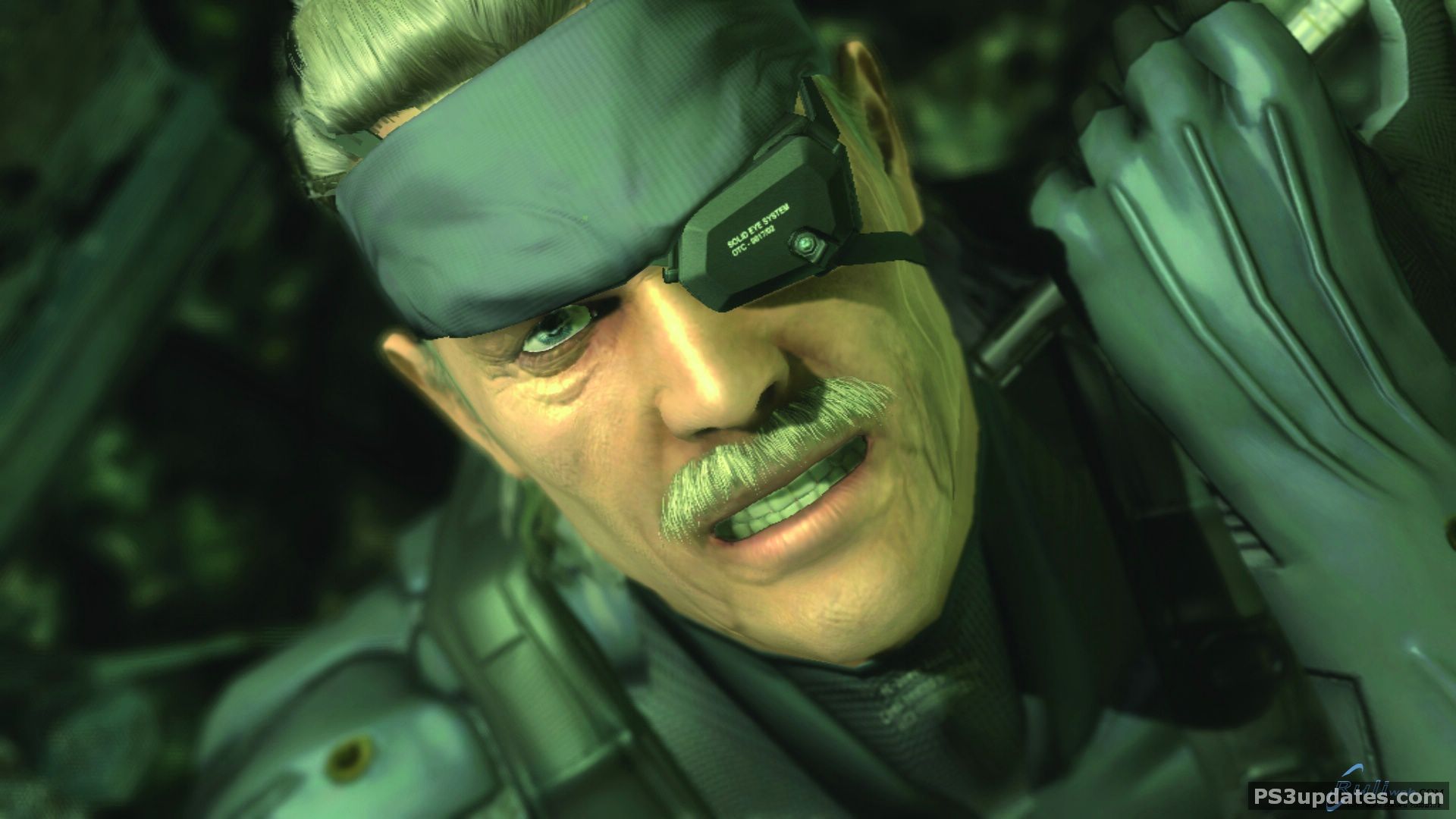 You know Metal Gear Solid? Who doesn’t, right? You’ve played the games, I’ve played the games, Yadda yadda yadda. Those of you who haven’t are foolish. The games are often brought up in those crazy discussions as to whether or not videogames can be categorized as art mainly because the storytelling and visually arresting graphics within the games are top notch and the long cut cinematics within the game made gamers wonder if the production team had secret aspirations for a Hollywood fling. Well the movie adaptation of the game was announced back in the Stone Age. Names like Mark Wahlberg to Christian Bale have been mentioned in conversation in the past about the film but most of us have smartened up and realize that games don’t get turned into movies. They sell the movie rights for games to movie studios so the ideas can get benched and clear out any competition. That last part may not be true but that’s the impression one can get based off how many movies wind up in development hell. Even Paul W.S. Anderson has trouble getting the Castlevania movie off the ground despite having churned over 100 Resident Evil movies that have all made a profit. Let’s see what Avi has to say to convince us that this movie will be different:\

Hideo Kojima confirmed a new Metal Gear Solid movie project is in the works during the presentation, this time with Spider-man producer Avi Arad on board.  Arad spoke to the audience, saying that he struggled for years to bring comics to the silver screen and that ”video games are the comic books of today.” Kotaku quotes Arad as saying that they “will take our time and tell the story with all the nuances, ideology, cautionary tales needed.”

Since leaving Marvel, his (Arad’s) projects have been laughable: Man-Thing (20% rotten tomatoes, 4.1 imdb rating), The Bratz movie (7% rotten tomatoes, 2.6 imdb rating).The Amazing Spider-man is probably the biggest and best in the post-Marvel years. His upcoming slate includes movies based on toy properties like Robosapien: Rebooted, and a line-up of big video game licenses like Mass Effect, Uncharted, Twisted Metal, Pac-Man

Videogame creator Hideo Kojima will be an executive producer on the movie adaptation. No director has been announced. One person we know won’t be involved is hack director Uwe Boll. Kojima has previously stated, “it’s impossible we’d ever do a movie with him.” Thank God.

No Uwe Boll. I don’t care about what anyone else thinks, that fact alone is comforting. Does this mean I think the movie will be great? Ha. HA HA. Not likely but it’s interesting that they might actually be able to get some momentum behind this project. This is either gonna be really amazing or a big clusterfuck. I’ll keep you posted…