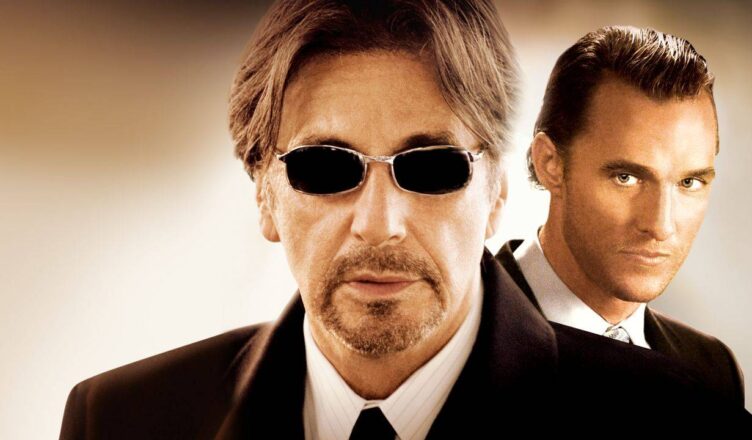 Sports betting is not only famous as its own sport. However, it also makes many appearances in some of the best Hollywood movies of all time. The best sports betting movies have delivered impeccable plot line and shown some very memorable characters on screen.

While some movies are better than others, we’re here today to let you know our favourite movies that feature sports betting. If you’re interested in watching a gambling movie, make sure that it’s one of the below. Our experts agree that these are the very best on the market!

Starring Matthew McConaughey and Al Pacino, this movie is about a college football hero who suffers an injury that ends his career and throws his world off course. Brandon meets Walter Abrams, a renowned sports gambler who takes him under his wing. The two develop a close bond and Brandon unleashed a talent for sports betting that he never knew he had in him. However, not everything about Walter is as it seems. This movie might resonate with a lot of sports gamblers since football is one of the top sports to be bet on including at the best betting sites in India right here. 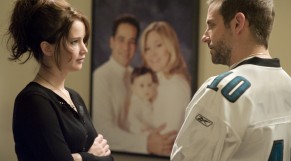 This movie stars Jennifer Lawrence as Tiffany, a widower, and Bradley Cooper as Pat, a mentally unhinged teacher. The real star of the show is Pat Senior, Cooper’s dad, played by Robert De Niro. He is a sports bettor, and he places a sports bet on Philadelphia Eagles. Pat Senior also places a bet on the outcome of his son’s dance contest with Tiffany! It’s clear that his love for sports betting is never-ending. 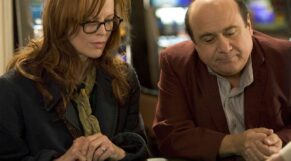 Led by Kim Basinger and Forest Whitaker, this 2006 movie is all about a novelist with a passion for slot machines. This is more than a passion since Carolyn, played by Basinger, lets this drown her in debt. Another two bookies also appear in Even Money, one suspected of murder and the other rigging games to help out his brother. This movie follows all of these plot lines, aiming to give a cautionary tale about gambling’s darker side. 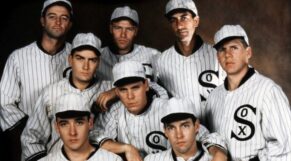 This film is based on a true story of baseball players who accept brides to deliberately lose the World Series games in 1919. While it’s more about the trail that these players face, it features sports betting as a main element in the plot. The main characters in this film are played by John Cusack, Charlie Sheen, and Christopher Lloyd. 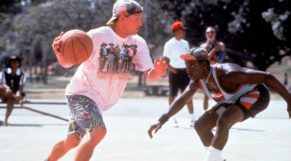 Starring Woody Harrelson and Wesley Snipes, this movie was incredibly popular when it first released in the 90s. It is about two basketball players who join together to hustle bettors for money. Harrelson’s character is in debt to a crooked bookmaker with a history of violence. The two characters put their skills to action on the basketball courts.

Starring Bruce Willis as Dink and his wife Tulip, played by Catherine Zeta Jones, this film takes place in Vegas, the world of gambling. Dink runs his own agency as a professional sports bettor. Things get complicated when Beth, played by Rebecca Hall, comes into the pictures. She is a failing exotic dancer who falls for Dink. However, she also has a hidden talent for the betting industry. Lay the Favourite should be on everyone’s list – a true guilty pleasure!

One thought on “The Best Films that Feature Sports Betting”