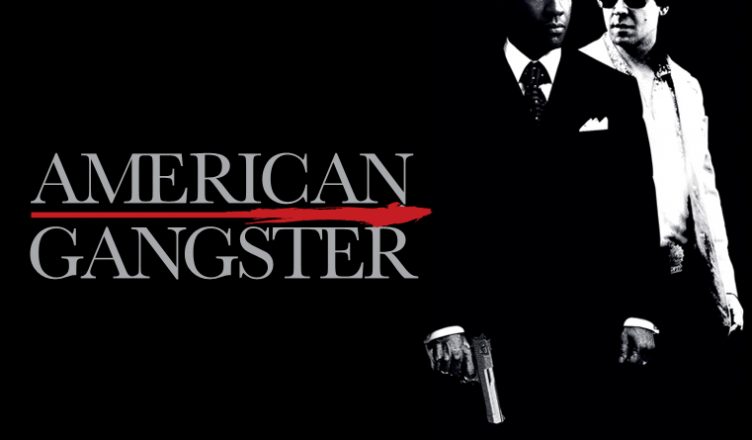 Now that headline seems a bit unfair to the hardworking (and indefatigably rich) folks at the Academy of Motion Picture Arts and Sciences, fondly referred to as the Oscars. Award season brings along a certain madness with it. Everyone is rushing to get the latest gowns and shiny livery, while glam Hollywood couples are practicing their red-carpet ‘snoot,’ i.e., nose out, chin up and chest pad to get the best camera shot on that very special occasion. Closer to home and we are all waiting for our favorite stars to make the headlines again and muse about how artistically ambitious this last project was and is going to be the one that changes the world. What we don’t care to understand is that for them it’s mostly about optics: attracting this award attracts an even bigger bankroll. This could easily turn into a whole other rant about Oscar Bait and how many of the features which actually won Best Picture probably didn’t deserve it with the kind of self-promotion and lobbying done in the industry. Cinema has evolved over the decades, and film making has drastically changed over the century. Big-budget studios have taken advantage of this to rake in colossal sums of money from audiences. Does the visual experience trump the tale in this day and age? It’s a debatable concept if you think about it. The good folks at the Oscars would argue that a great story can be poorly executed in its other details and that the very element of “Motion Picture” renders that argument null and void. Looking at the complete list of the Best Picture winners since 1927 on iMDB.com, it’s quite obvious that there were some really great stories which deserved to win. You may not have enough time or energy to watch each of the 546 films ever nominated for the award since the count began. However, a random sample of the list reveals names which have amazing background stories and execution beyond the thrilling cinematic and visual builds such as American Gangster (2007), Slumdog Millionaire (2008) and 12 Years a Slave (2013). The list goes on and on.

Some films probably deserved a win (Shawshank Redemption, we know the competition was tight). There are glaring coincidences on the list too (Gladiator 2000, A Beautiful Mind 2001, both with Russel Crowe in the lead role?). You can literally go on forever about the politics and economics of the Oscars and why or why not. But, it still doesn’t answer the question of whether or not the Best Picture has the best story.

Lots of students struggle with writing a paper on their best film or a movie review, chiefly because some movies have great technical detail but lackluster storylines (and vice-versa). Online essay help might provide some level of assistance for those stuck with their writing. The story is a primary component of the movie and is a key pinnacle of any great feature. However, as already demonstrated, a great story without proper cinematic execution won’t get your picture very far in Hollywood. Acting is the main focus of the Oscars, and a great actor can turn a terrible story into a blockbuster or a great film. This is why movie stars command such big paychecks. You’ll probably get stuck trying to work out why a certain movie you’ve watched is better than any other on the list, and everyone has their own variety of favorites. Beyond the technical details required for a movie to qualify for Best Picture, it seems likely that the Academy has its own cinematic preferences of which pictures should win. We’ve yet to see a super-hero or epic flick apart from The Lord of the Rings: The Return of the King win. Historical dramas and other adaptations have dominated the category for years. Does it mean that movies like Black Panther and the Dark Knight, or other genres don’t tell great stories? How about Golfer Authority‘s pick Bobby Jones? Absolutely not.

Hollywood has a large number of both mainstream and independent films released each year, and there are great stories motivating these, boundless in both time and genre. Some of these translated to scripts may never quite see the light of day, and some films haven’t had the best cinematic adaptations. The Best Picture Award is simply not an effective metric to use in determining which the best story is for the simple reason that this isn’t the motivating factor in selecting the winner. Hollywood is primarily meant to draw in audiences who in turn bring in the big bucks, and this has little if anything to do with the story.

A Quick Guide to Organizing the Office Christmas Party

Best US Netflix Content to Watch in New Zealand

Two Highly Rated Films about Gambling that you must watch!