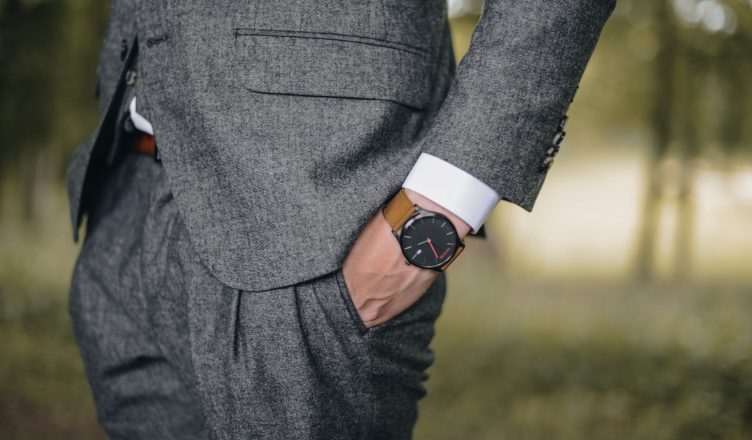 No movie star’s wardrobe is complete without a timeless piece of accessory: a wristwatch. We love the styling just as much as we love the film itself. You’ll know that the costume department has done a stellar job when a simple watch becomes an iconic piece that gets remembered throughout the years in movie history.

From sleek to futuristic, take a look at the most iconic watches to ever grace the silver screen. 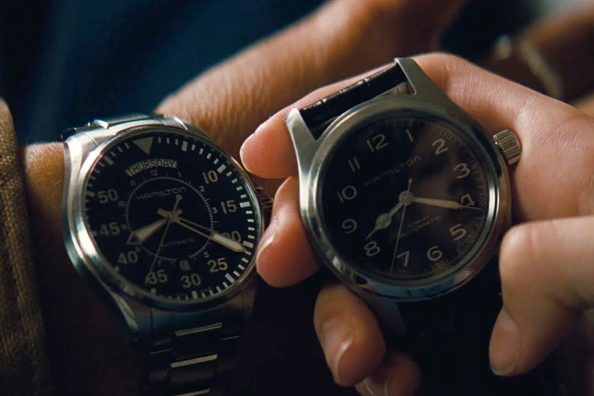 Perhaps one of the greatest sci-fi movies ever created, Interstellar’s plot revolves heavily on time travel. One of the most integral parts of the movie is when Murph figures out his father’s message through the ticking of the wristwatch that was given to her before he left. This watch was none other than the Hamilton Khaki Pilot Day-Date.

This aviation watch has a silver-tone stainless steel strap and bezel. Hamilton designed this watch to give a modern take on a vintage timepiece.

“Always be closing.” Everyone in the sales industry swears by this famous line from the movie Glengarry Glen Ross. Viewers will also remember the gold Rolex Day-Date that Blake flashed before Dave’s eyes, telling him that it’s worth more than his car. Up to this date, a Rolex is still considered a trophy among many people, serving as a motivation to constantly aim higher. 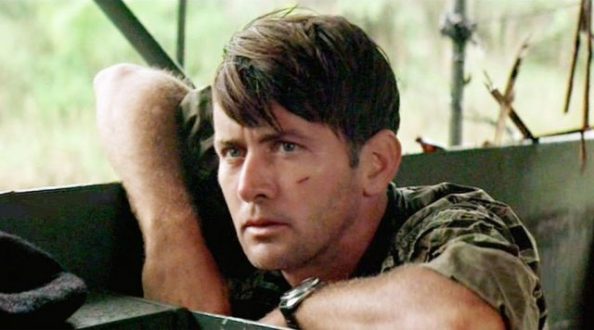 In historical movies, it’s the little details that leave a lasting impression. Apocalypse Now is a prime example. Captain Ben Willard (played by Martin Sheen) wore the Seiko 6105 wristwatch throughout the film. In real life, this model was actually popularly worn by army veterans during the Vietnam War for its comfort, durability, and style.

Aside from being an iconic movie watch, the Seiko 6105 is also the definitive dive watch of the ‘70s. The watch has an asymmetrical shape that is made of solid stainless steel. It also features a turn-and-lock system that is unique to this model.

The shield-shaped watch definitely belongs in a sci-fi, high-tech movie like Men in Black. The Hamilton Ventura XXL is a unique wristwatch that was worn by the characters of Tommy Lee Jones and Will Smith. The watch was also worn by the recent MIB spin-off in 2019. However, did you know that the Ventura XXL already made its first appearance in the silver screen way before that? Elvis Presley wore the same watch in the film Blue Hawaii.

The Hamilton Ventura XXL made history as the world’s first-ever electrical, battery-powered watch. The Ventura line now consists of quartz and automatic variations.

This legendary watch wasn’t simply chosen by the film’s stylist for no reason. The Omega Speedmaster worn by Tom Hanks in Apollo 13 is actually a “moon watch”. This means that this timepiece is truly used in sux lunar missions headed by NASA. It was designed to withstand extreme heat, cold, and gravitational force.

The Omega Speedmaster has a stainless steel case that was inspired by the design worn during America’s first spacewalk.

Dubbed as “The Arnie” watch, the Seiko H558 doesn’t seem like an exceptional best-seller on its own. However, this dive watch rose to fame when Arnold Schwarzenegger sported it in the blockbuster film Predator. It has now become a coveted collector’s item after being worn by Schwarzenegger in several other films. If you have one of these models and need high-quality watch parts and tools, you can check out Sofly watch repairs.

The Seiko H558 is the first dive watch to have a digital chronograph and an analog display in one timepiece. It also features three time zones, backlight, and an alarm.

Doctor Strange, a renowned surgeon, became one of the universe’s greatest wizards after surviving a car accident that crushed his hands. He is seen wearing a Jaeger-LeCoultre Master Ultra-Thin Perpetual watch during his accident. Subsequently, he wore the same watch in the latter parts of the movie even when the watch was already damaged.

The Jaeger-LeCoultre Master Ultra-Thin Perpetual features a perpetual calendar function enclosed in an extremely thin case. It also displays the moon phases at the 12 o’clock part.

Back To The Future

This sci-fi movie is well-loved for its futuristic theme. One of the geeky gadgets in this movie was the Casio CA53W. It’s a digital calculator watch that was worn by Marty McFly during his time-traveling adventures. This model is still available today for people to wear as memorabilia, thanks to this film’s lasting impact on pop culture.

We pay attention to a film’s costumes as much as we do with the plot. Oftentimes, a unique and stylish piece of wristwatch becomes iconic like the movie it’s seen in. This article lists some of the most well-known watches to ever grace the silver screens.