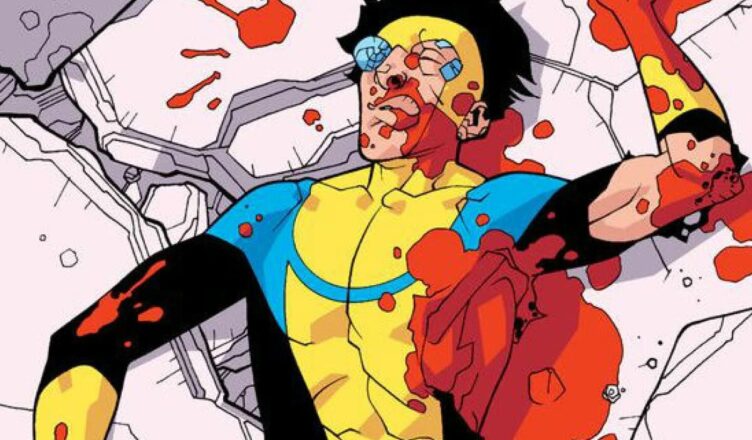 In a recent interview with The Movie Dweeb, Khary Payton who plays Black Samson on the show, confirmed they have already started voice recordings for Invincible Season 3. He also confirms Season 2 is complete. This is the first update in a long while and this should be thrilling news for fans. If Season 2 is done and 3 is being worked on, then their release dates might come sooner than we thought. There is currently no release date set for either upcoming season of Invincible. I feel we’re sure to hear something substantial in the coming months. You can see Khary Payton’s full quote below:

‘We finished season 2. We’re onto season 3, but its so hard to say right now [when it is coming out].”

This is terrific news no matter how you slice it. Season 1 of Invincible was incredible and I can’t wait to see what they have in store for the next two seasons. I literally binge-watched the entirety of Season 1 in about two days and I plan on doing the same with the next two. It’ll be interesting to see where the show goes following the events of the finale. Where did Omni-Man go? What happens when he returns? Can Mark stop his father? All these pertinent questions will probably get answers in the next two seasons and I’m totally on board with it. If you haven’t checked it out yet, you can watch Invincible Season 1 on Amazon Prime now.

Series Synopsis: An adult animated series based on the Skybound/Image comic about a teenager whose father is the most powerful superhero on the planet.