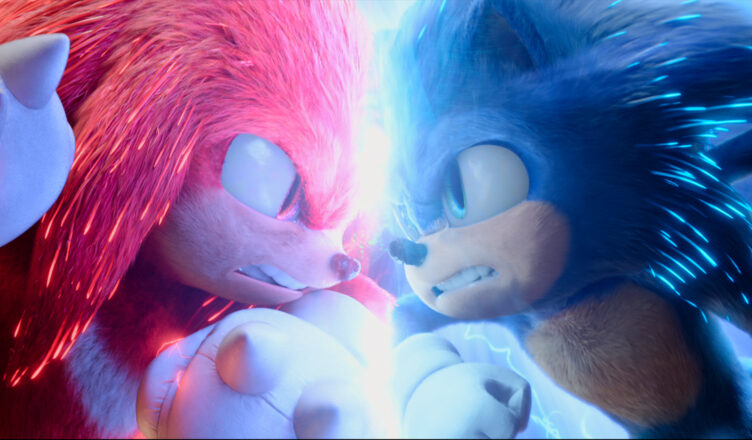 Being a gamer and a movie buff isn’t a far-off concept. For decades, filmmakers, video, and PC game designers have drawn inspiration from one another to bring plots and characters to life. These innovators have found a way to tap into the passions and imaginations of children and adults alike as they use advanced technologies, graphics, sound effects, and features to generate products that sell millions worldwide.

Whether you enjoy action, adventure, horror, fantasy, comics, anime, or mysteries, there’s a movie and video game to suit your interests. Let’s look at some of the most prolific and trendy video game movies to date. 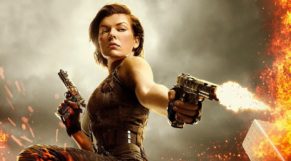 Are you looking for a mixture of action, adventure, and horror? Resident Evil won’t disappoint. With more than six movies, the films remain some of the best zombie thrillers of all time. Mila Jovovich (Alice) puts on an impeccable performance along with her supporting cast.

The movie sets are “out of this world” and include costumes, designs, features, stunts, graphics, and sound effects that go above and beyond to provide the ultimate viewing experience. Get ready for a treat as you follow Alice and her friends as they strive to defeat “The Hive,” a supervirus, and zombies. You’ll be on the edge of your seat from beginning to end.

Who doesn’t remember one of the most popular Sega Genesis games? Sonic the Hedgehog is a timeless classic action-packed video game enjoyed by audiences of all ages. You could spend hours racing through gaming worlds, collecting coins, defeating minions, and battling it out with Dr. Robotnik.

If you love the video game, you will enjoy Sonic the Hedgehog 1 and 2, starring Ben Schwartz (Sonic voice-over) and Jim Carrey (Dr. Robotnik). It’s fun, exciting, adventurous, and humorous as it ingeniously combines the gaming and movie worlds. Sonic the Hedgehog is an excellent choice if you’re looking for the perfect entertainment for family night. 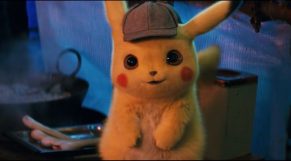 Anime, a Japanese form of comics and animation, has been a fan favorite for decades. Generating billions of dollars annually, the anime industry has captured international audiences with products ranging from comic books and cartoons to video games and memorabilia like an anime mystery box. However, the anime world has become popular on the big screen.

If you’re a big fan of anime, chances are you’ve heard of the hit series and video game Pokemon where trainers travel across the world to compete with their “pocket monsters” to gain prizes and notoriety. Detective Pikachu is a movie inspired by the franchise’s most prolific character. Pikachu (voiced by Ryan Reynolds) and Tim Goldman go on a fact-finding mission to locate Tim’s missing dad Henry. The movie has everything from action and comedy to mystery and a few tear-jerking moments you’re sure to want to watch again and again.

Although critics believe the film fails to capture the adventure, mystery, and uniqueness of the video game and past movies, fans find it was an excellent reflection of past sources and enjoyed every second. Of course, there’s only one way to find out where you stand. You’ll get a kick out of Wahlberg’s sarcasm and comedy, Holland’s cute factor and amazing stunts, and Antonio Banderas’ classic charm, if nothing else. It’s an entertaining flick to watch alone, with a significant other, or with the entire family.

The increased interest in gaming over the past few decades has encouraged filmmakers to use the phenomenon as a resource to cultivate some of the box office’s greatest movies. While some receive harsh feedback from gamers and movie critics, modern advancements and the evolution of filmmakers have brought video games back to the big screen in a significant way. Whether you love movies, games, or both, these films are a must-see.