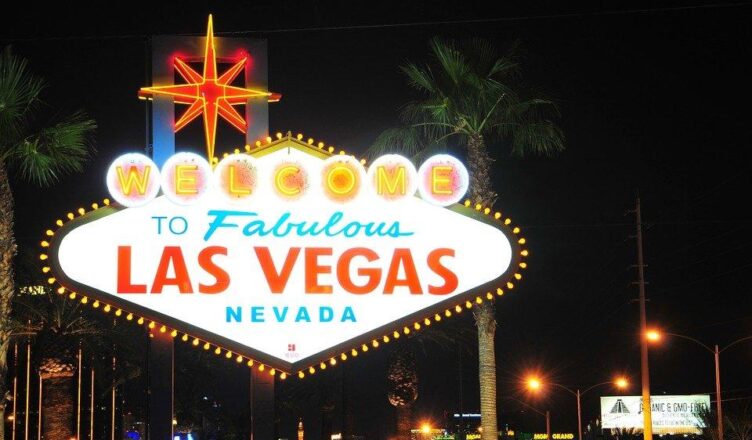 If you are hankering after some casino adrenaline, then this article is going to give you the best movies with fantastic casino scenes to feast your eyes upon! Casino scenes are exciting and thrilling, and for those that love a casino, they’re a welcome addition to most movies!

Before we begin on the movie listings, if you enjoy some casino action yourself you should check out this handy article which will help you find some amazing casino bonuses to get your gaming buzz on!

In addition to the movies this article will list, there are also some phenomenal TV shows based around casino themes.

Whilst many of them are dramas, there are also some great reality TV shows such as ‘High Stakes Poker’ which featured some of the big names in poker battling it out on the tables.

If you enjoy a game of poker, this show is highly recommended, even if it’s just to sit in awe at the bet sizes of these high rollers!

The film itself is a fun and enticing delve into the world of organised crime, and even if you’re not an action fan there is something for you as it has some beautifully funny moments too.

Ocean’s Eleven of course inspired a series of movies which are pretty much all worth a watch. Ocean’s Twelve (2004) and Thirteen (2007) followed suit with the same cast and a very similar feel, whilst Ocean’s Eight (2013) took on a whole new image.

Ocean’s Eight stars Sandra Bullock as Danny’s (George Clooney’s character) down and out sister. After leaving prison, she heads straight back into her crime filled past for her biggest job yet! 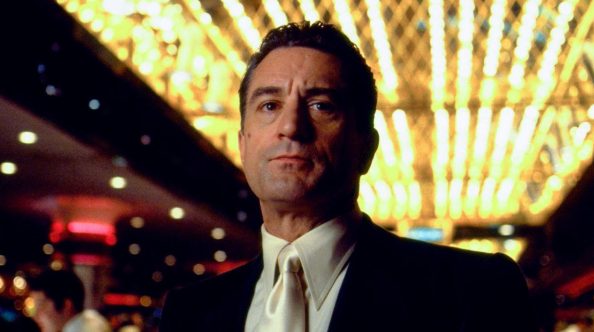 Robert DeNiro at his best! Casino gives a glance into the world of Vegas gambling. However, the movie soon escalates into a story of money, greed, power, and even murder.

This movie will keep you on the edge of your seat as you navigate the mafia driven storyline! It even has a few true elements thrown in for good measure.

The most recent movie on this list, The Card Counter follows a professional card player as he travels from casino to casino to earn his money.

The movie is entertaining and clever and focuses on the act of card counting which is heavily frowned upon in most places and even illegal in some!

Molly’s Game has made the list here because it is unique in two ways. Firstly, the female lead in the male dominated casino niche is very refreshing, but in addition to this, much of it is actually a true story based on the memoirs of Molly Bloom who ran an exclusive poker club for the extremely wealthy. 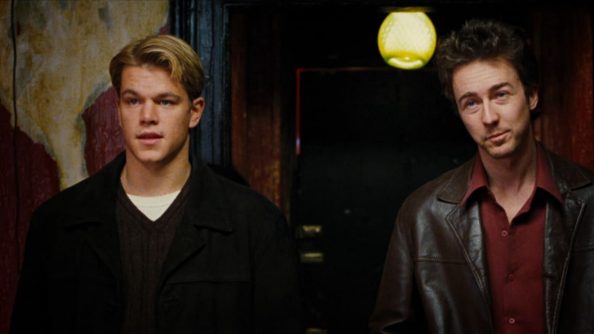 Rounders is a lovely story of a young student paying his way through college by playing poker at night. The film features a very young Matt Damon and John Malkovich and appeals to both poker players/casino lovers as well as those with no gambling interest as the underlying story appeals to the masses.

Not a casino themed movie, but it has some really endearing casino scenes. The film features Dustin Hoffman and Tom Cruise as they cash in on Hoffman’s character card counting skills due to his autism. The result is funny, sweet, and entertaining, and well worth a watch!

If you love casinos, there are plenty of movies you can check out to keep you entertained.