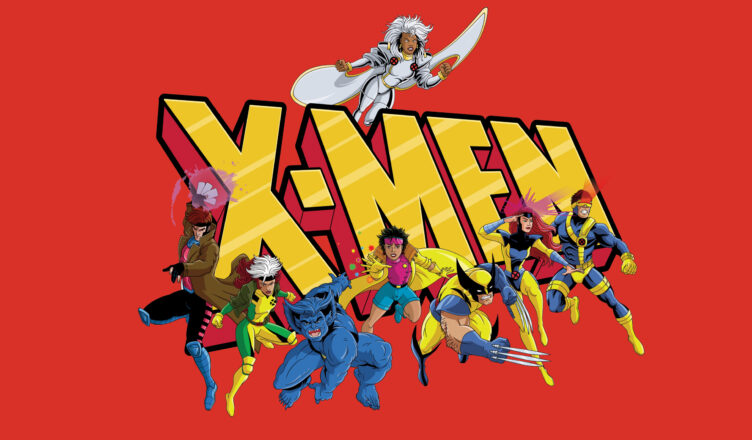 The new series X-Men 97′ is set to premiere in the Fall of 2023 on Disney+ and Season 2 has already been confirmed. Marvel first announced X-Men 97′ in November of 2021, and fans have eagerly awaited any information on the project. We do know that the series will star Rogue, Beast, Gambit, Jean Grey, Wolverine, Storm, Jubilee, and Cyclops. The new team will be led by Magneto. This is a change of pace from the comics, but hardly the first time Magento has to lead a team.

X-Men 97′ will continue the story of the 1992 original X-Men: The Animated Series, which was a huge hit for Fox. The show ran for 5 seasons and aired 76 episodes. Many ’90s kids grew up on that show and it spawned a generation of Marvel/X-Men fans. While the show was intended for kids, it portrayed themes such as mental health issues – especially when it came to Storm. Many contribute to the release of the X-Men films due to the popularity of X-Men: The Animated Series. The show was great and its legacy lives on even 30 years after the fact.

Thanks to Marvel’s Animation Panel at San Diego Comic-Con, we now know X-Men 97′ will premiere in Fall on 2023. Marvel also confirmed that the series was already renewed for a second season. In addition, we have our first look at the show, which looks incredible. You can see the full images below thanks to X-Men News & Updates on Twitter:

These first looks at #XMen97 stole the show at #SDCC

A new description of the #XMen97 Exclusive footage involves the X-Men facing off against Trask as he unleashes the sentinels.

Like many of the announcements so far at SDCC this one is yet another slam dunk. I grew up on X-Men: The Animated Series and recently re-watched it as an adult. Surprisingly, it held up. The adult themes are enough to keep your attention through bouts of corniness. But, what else would you expect from a 30-year-old cartoon. As far as the announcements and images are concerned, I couldn’t be more thrilled. Marvel clearly has enough faith in the project to green light Season 2 prior to the premiere. They must know they have a hit on their hands. Or at the very least, they are confident. We do not know about any casting for the project yet, but seeing as we just got the tentative release date that’s not surprising. Hopefully, we’ll learn more about the show as the release date draws closer. X-Men 97′ is set for a Fall 2023 release date.