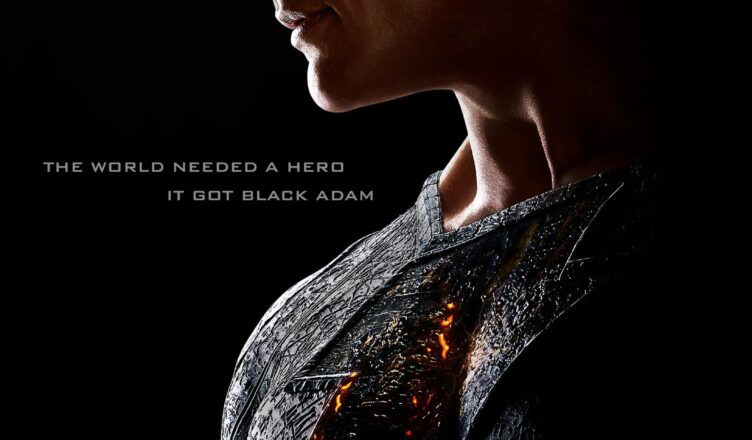 The Black Adam movie has been in development by the blood, sweat, and tears of its star Dwayne The Rock Johnson. The film has been a labor of love for The Rock and we’re finally going to see our first look at Black Adam! Check out the trailer below:

That trailer was intense. Black Adam seems pretty ruthless in this movie and I enjoy seeing DC’s version of Omniman wreck things. I love seeing Pierce Brosnan in action as Doctor Fate and I’m curious what role DC’s master of magic will play. We see at least three members of DC’s super-team the Justice Society in this trailer and this could be the beginning of that team.