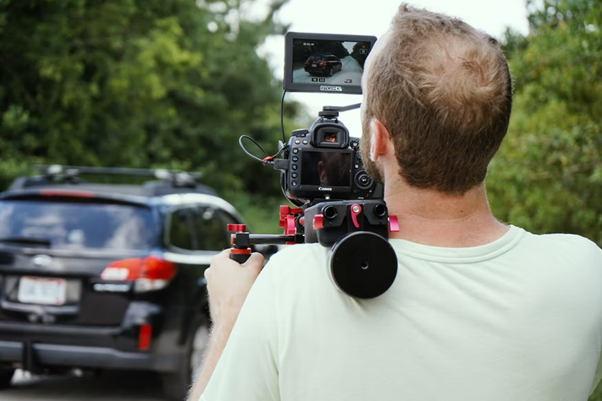 The story relies heavily on details, and the automobile plays an essential role in this. What movie automobiles do we actually remember?

The success of a film is sometimes determined not only by the presence of great actors and actresses but also by the items that surround them. Cars, on the other hand, are created to convey the main characters’ personalities and even function as their mode of transportation during the scenes of the movie. Cars play major parts in Quentin Tarantino’s films, and it’s tough to picture James Bond without one.

This selection contains cars, without which the film would not have taken place – their purpose in the frame is almost more serious than that of the actors. That’s what they remember.

The fantastic Italian automobile Ferrari 250GT California is seized by the main protagonists without the consent of one of their fathers, despite the fact that it is one of 55 replicas with a 3-liter V12 engine producing 275 horsepower.

If you are a fan of the legendary brand and suddenly you can’t wait to drive the “Italian stallion” on good roads with beautiful scenery, then you can enjoy Ferrari hire in Dubai, for example. Local rental companies are known for their exclusivity, wide selection of exotic cars for rent, and reasonable prices. Of course, you are unlikely to hire a Ferrari 250 GT California there, but you can definitely get your portion of pleasure.

Of course, a film titled after an automobile should be noticed. Ford Gran Torino 1972, for example, is on par with Clint Eastwood’s excellent work. Although the automobile is not uncommon (approximately 100,000 were constructed), its presence in the picture made it unique. 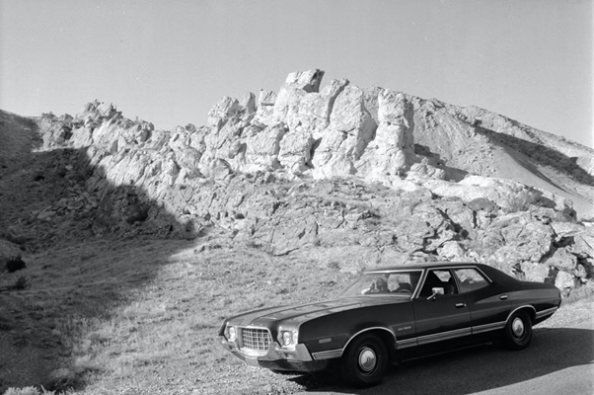 Brutality, speed, liters of gasoline, and the purest kind of aggression – this is what distinguishes the film series about the post-apocalyptic world of Max Rockatansky, who moves on a Ford Falcon XB V8 Interceptor with a huge blower.

Although it wasn’t the most flashy vehicle in the 007 arsenal, it did have the benefit of being able to convert into a submarine and dive. Elon Musk presently owns the film’s original model for £600,000 (hopefully, his attempts to build a machine like this will be fruitful).

“The Love Bug” won the hearts of huge numbers of people after its publication in 1968. With a style that has remained mostly unchanged for the past sixty years, this is one of the most well-known vehicles in the world. Despite the 53 horsepower under the hood, this is really a successful example.

After appearing in a film, the classic British automobile earned recognition. Mini has complete racing rights and is one of Monte Carlo’s most successful rally cars, among other things. 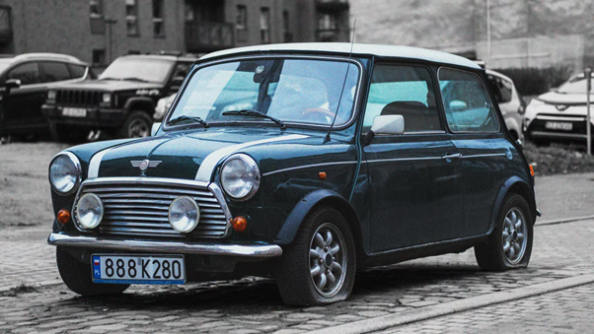 This automobile became synonymous with the Black Knight, and everybody who acquired a black car thought it to be a Batmobile right away. The Batmobile had power from a 5.7-liter Chevrolet motor that produced 400 horsepower and had its own jet engine.

Fast & Furious breathed fresh life into the Dodge Charger, which was reborn in jet black with a massive supercharger as a part of the Dominic Toretto family.

One of the oddest automobiles is the DeLorean. Average performance, poor handling, and a poor mix of nice pieces from previous models… Sadness, to put it bluntly. However, it was this automobile that turned into a time machine. The ideal reproduction is still being sought by fans of the franchise.

Although the Aston Martin DB5 is now considered a high-end vehicle, its presence in one of the best Bond films established its status. Add in a slew of gadgets, but you’ve got all we love in 007 films. 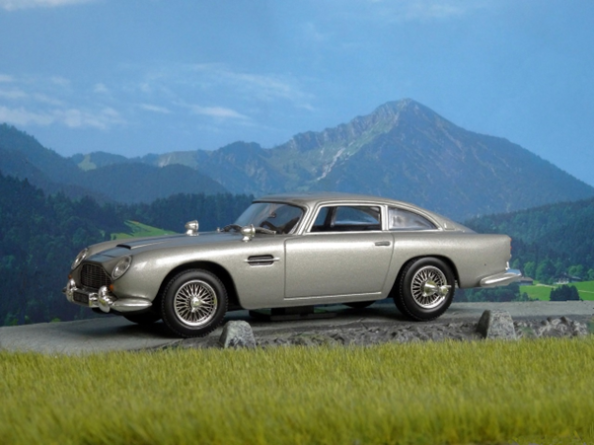 Of course, these are far from all the cars that deserve attention and starred in films. Of the recent, it is only worth remembering the luxurious Cadillac DeVille of 1966 (“Once Upon a Time in Hollywood”) or the Cadillac Sedan DeVille of 1962 (“Green Book”).