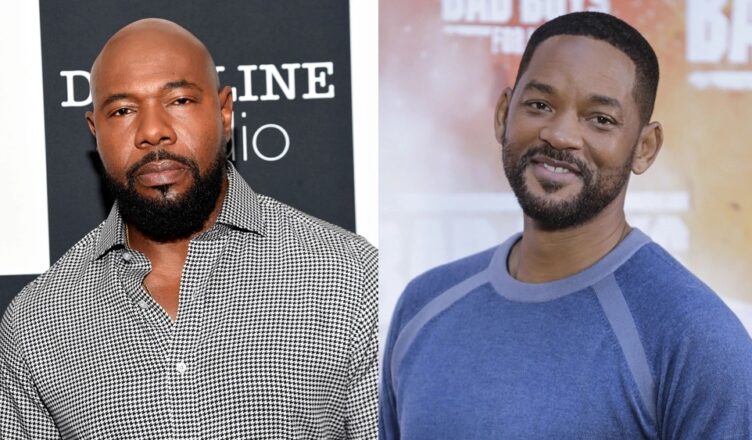 Though the studio did not officially date “Emancipation,” it was expected to be the streamer’s next potential awards project this year after winning best picture for “CODA.” While Apple has not shared an official date, one source familiar with the situation said “it’s the unspoken truth” that the action-drama will not hit the platform in 2022. However, the same source also revealed there have been ongoing internal discussions between Apple executives and the filmmakers on how a release in the fall could move forward, but it seems highly unlikely.

“Emancipation” is written by Bill Collage and also stars Emmy contender Ben Foster (“The Survivor”), and tells the story of a runaway slave who tries to escape his plantation owners. Also serving as producers are Todd Black, Joey McFarland and Jon Mone.

There is a lot of interest in the Apple TV movie with Variety mentioning positive reception from those who have seen footage. I’m not entirely disappointed in the delay since it’s a film about slavery. I am curious about the film but I, personally, am over films involving that time period in history.