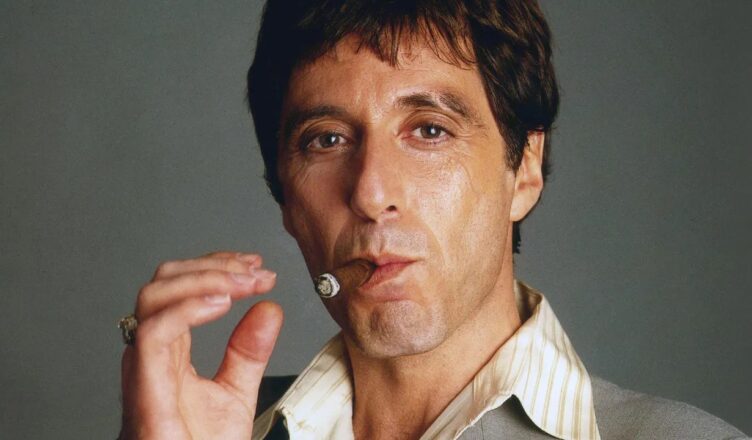 We usually think of upcoming remakes and reboots as infamous flops in the making. That awful shot-for-shot remake of Psycho comes to mind. And who can forget Sylvester Stallone’s abysmal American take on Get Carter? Well, we wanted to forget, but the trauma will last a lifetime.

Yet now and then, a remake or reboot comes along that surprises audiences with its cinematic merits and ends up being better than the original. The following are seven examples:

The original Ocean’s Eleven (“Ocean’s 11”) was mostly an excuse for Frank Sinatra and the Rat Pack to hang out together in Vegas for six weeks. While George Clooney and his fellow Hollywood hunks followed the same playbook 40 years later, they benefited from having Oscar-winning director Steven Soderbergh behind the camera. The result was a masterfully filmed heist movie. The sights and sounds of glittering casino poker machines operating in the background – a staple of the genre – never looked or sounded so good. In a world where the house almost always wins, it’s nice to see a team of rogues walk out the door with millions, even if they stole it.

Matt Damon was not the first actor to play Jason Bourne on screen. Robert Ludlum’s 1980 novel was first adapted in 1988 as a TV movie starring Richard Chamberlain and Jaclyn Smith. While the 1988 version is arguably more faithful to the book, it lacks the carefully choreographed fight scenes and iconic car chases found in the more recent adaptations.

John Carpenter’s The Thing has become a staple of the sci-fi horror genre. Its practical and special effects remain some of the most sophisticated ever conceived for a Hollywood production. While virtually every remarkable aspect of the John Carpenter version is original, the film is a remake of The Thing from Another World, released in 1951. The original is certainly worth watching – but its B-movie budget and mediocre cinematography leave much to be desired.

An urban legend persists regarding William Wyler’s Ben-Hur, about how a stuntman was killed while filming the chariot race scene, and they kept the footage in the final cut. These rumors are, in fact, rooted in the silent-film adaptation from 1925, in which over a hundred horses were killed during production. While the 1925 adaptation is not without its merits, the version starring Charlton Heston became the gold standard of the “sword and sandal” genre, winning Best Picture, Best Director, and Best Cinematography. The chariot race alone remains one of the most spectacularly shot sequences in cinema history.

We don’t mean to pick on Sylvester Stallone. But Judge Dredd (1995) is a case study in what not to do when adapting a beloved comic book character for the big screen. Contrast that with Dredd (2012), starring Karl Urban as the no-nonsense supercop of the future. The critical reception – as well as the fan response – was far better and for good reason. The incredible world-building used to bring Mega-City One to life on a small budget –  coupled with the impressive performances by Urban and Lena Heady – make you forget all about how it’s as much a remake of Die Hard (1988) as it is a reboot.

It’s not every day a filmmaker gets to remake his own movie. But that’s what Michael Mann got to do in the mid-90s when he set about making Heat, a big-screen version of an earlier television movie he wrote and directed titled L.A. Takedown (1989). The comparisons boil down to the differences between low-budget and high-budget productions; L.A. Takedown seems like a dress rehearsal for Heat. Everything from the iconic opening heist to the unforgettable downtown shootout to the famous diner scene appears in both versions. But whereas the original looks like it was filmed on VHS with a cast of nobodies, Heat was shot with Panavision 35mm, starring two of the best actors of a generation.

Tim Burton’s Batman (1989) was a cultural phenomenon thanks to its dark and gritty depiction of Gotham City and the caped crusader. Christopher Nolan’s Dark Knight Trilogy (2005-2012) captivated audiences with a more realistic but nonetheless iconic portrayal. Both are considered the best cinematic depictions of Batman ever made, but there’s a new contender in town. Matt Reeves’ The Batman (2022) does an incredible job marrying the comic book atmosphere of Burton’s film with the character depth witnessed in Nolan’s adaptation. While it can be slow at times, it’s the most accomplished of any single Batman movie to date.

Remakes and reboots tend to be terrible. But every once in a while, we get one that stands out for all the right reasons. While rehashing old stories will never replace the need for original storytelling and innovative ideas, they serve as a reminder of the ever-evolving nature of film and ever-changing expectations of modern movie audiences.