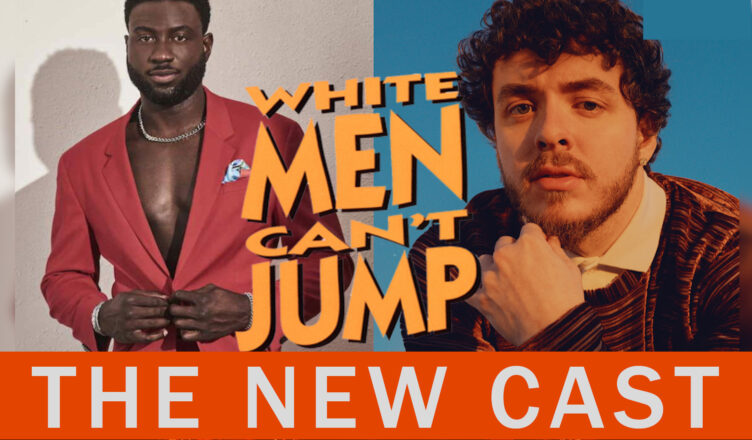 Did you know that there’s a reboot coming for the 1990’s movie White Men Can’t Jump? Well, there is, and it’s seemingly putting the finishing touches on assembling a cast. The original film stars Wesley Snipes, Rosie Perez and Woody Harrelson. The news comes courtesy of Deadline and reads as follows:

The film will offer a new take on Ron Shelton’s 1992 sports comedy, starring Woody Harrelson, Wesley Snipes and Rosie Perez, which saw Black and white basketball hustlers join forces to double their chances of winning money on the street courts and in a basketball tournament. Harlow is stepping into the role originated by Harrelson, with Walls taking on Snipes’.

This sounds like an interesting concept and sounds like it can work. I like the idea of rebooting and remaking some of these movies from the 1900s. I also think that although some people don’t like them, I think these reboots are fair game and a great opportunity for exposure for newcomers.

Jack Harlow is a charismatic rapper with a good following. I think his star power might be enough to help promote the White Men Can’t Jump reboot and drive interest. I’m not familiar with Sinqua Walls‘ he can currently be seen in the Netflix film Resort to Love. Maybe I’ll put together a review?

Billy and Sydney think they’re the best basketball hustlers in town, so when they join forces, nothing can stop them, except each other. To add to their problems, Billy owes money and is being chased by a pair of gangster types.