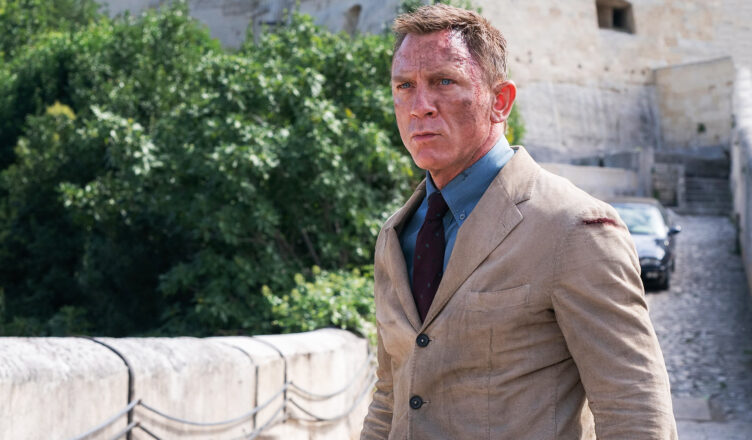 A few movies have come out over the years that have changed the way men dress. Some of these movies were about fashion, and others were simply about how men present themselves to the world. In this blog post, we will look at some of the most influential movies when it comes to men’s fashion.

Long before reality TV and social media, there was the silver screen. Movie stars have always been fashion icons, and their styles have had a significant impact on men’s fashion. In particular, the suit has undergone a significant transformation thanks to the movies. The classic American look was popularized by actors like James Cagney and Humphrey Bogart in the 1930s and 1940s.

However, it wasn’t until the 1960s that the suit came into its own as a fashion statement. Thanks to films like “The Thomas Crown Affair” and “Bullitt”, the suit became synonymous with style and sophistication. And what man hasn’t admired the suave style of James Bond as he ordered his martini shaken, not stirred. Men began to experiment with different cuts and fabrics, and the suit soon became an essential part of any stylish man’s wardrobe.

The T-Shirt and Jeans

It’s hard to believe that there was a time when men didn’t wear jeans and t-shirts. In the early 1900s, men’s fashion was all about suits and ties. That all changed with the release of two groundbreaking films: “The Wild One” and “Rebel Without a Cause.” These movies showed men in a new light, and for the first time, they were dressing in casual clothes like jeans and t-shirts. The trend caught on quickly, and soon, men worldwide were ditching their suits and ties for a more relaxed look. Today, jeans and t-shirts are considered staples in any man’s wardrobe, and it all started with two groundbreaking films.

While many factors have contributed to the way men dress today, it is safe to say that movies have played a role in shaping men’s fashion. In particular, We can trace the rise of casual Fridays back to a handful of films. The first is “The Untouchables,” in which Kevin Costner’s character, Eliot Ness, ditches his formal suit for a more relaxed look while leading a team of Prohibition-era lawmen. This film was released in 1987 when the business world was still reasonably formal. However, thanks to “The Untouchables,” men began to see that dressing down could be acceptable in certain situations.

Another film that helped popularize casual Fridays is “Office Space.” In this 1999 cult classic, the employees of a software company rebel against their mundane lives by wearing jeans and t-shirts to work. This film showed men that it was okay to dress casually on Fridays, and the trend soon caught on. Today, casual Fridays are a staple in many workplaces, and they can be attributed mainly to the influence of movies.

Anyone who has ever stepped into a nightclub or watched a Hollywood movie knows that there is a specific dress code for going out. Men are expected to wear well-fitting clothes that show off their best features, and women are expected to wear flashy dresses and high heels. While this standard has been in place for decades, a few movies have changed the way men dress for a night on the town. Saturday Night Fever popularized the disco look. American Gigolo made Armani suits and designer men’s shoes an essential part of any wardrobe. The Hangover showed that sometimes the best way to stand out is by wearing a simple, clean-cut suit.

Now arguably, you could say that there have been a few movies with a negative impact on men’s fashion. One such movie is “The Matrix”, which popularized the “black leather trench coat” look, but never really took off. This look is not only impractical and uncomfortable, but it also tends to make men look like thugs or criminals instead of the suave action heroes they want to be.

As you can see, movies have profoundly impacted men’s fashion. From changing the way we dress to inspiring new trends, films have played a significant role in shaping how men look. So the next time you’re shopping for clothes, take a moment to think about the movies that have influenced your style. Who knows, you may even find some new inspiration at the cinema.