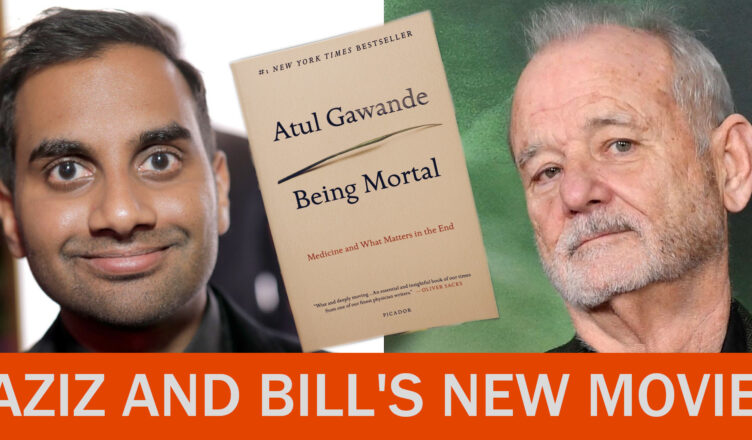 The movie Being Mortal is the upcoming movie starring Aziz Ansari and Bill Murray. The film will be Aziz Ansari‘s feature film directorial debut and is set to be dramedy. We’re learning today that the production is suspended due to a complaint against Bill Murray. The news comes from Deadline and reads as follows:

Following the news that production was suspended on the Searchlight film Being Mortal, sources tell Deadline the suspension had to do with a complaint made against star Bill Murray for inappropriate behavior.

It is unknown at this time what Murray’s involvement in the project will be going forward as the investigation remains active. Insiders add that Aziz Ansari — who is starring, writing and making his directorial debut on the film alongside his partner Youree Henley — was not a part of the complaint, nor was co-star Seth Rogen.

This is really surprising! I don’t know how this will play out the but news is confirming that production on the film is at a halt. I don’t know what impact this will have on the rest of the production but I am interested to learn more.