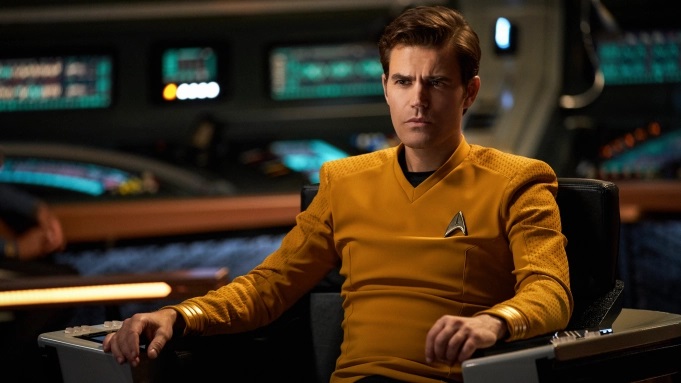 Star Trek: Strange New Worlds is a new drama series coming to Paramount+. The show is building a good amount of buzz and we’re getting some casting news for season 2. Paul Wesley is joining the cast of Star Trek Strange New Worlds and will be portraying James T. Kirk.

This is pretty exciting news because it’s like Strange New Worlds is forming its own Justice League. James Kirk, Christopher Pike, AND Science Officer Spock working on the same star ship? Sign me up. No wonder Paramount is renewing the show for a season 2 before the start of season 1.

What do you guys think of the casting? Are you excited to see Kirk, Pike, and Spock discover new worlds?

The series is produced by CBS Studios, Secret Hideout, and Roddenberry Entertainment.