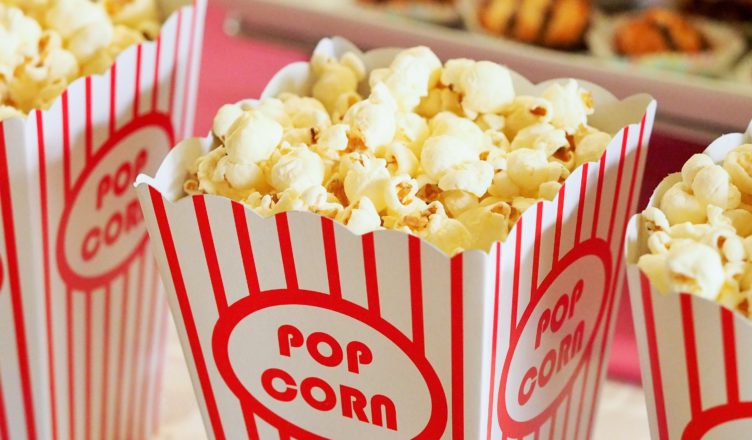 Throughout the years, filmmakers have offered viewers unusual and breathtaking movies. Often accompanied by these films are startling plot twists.

If you’re an avid fan of such movies and looking for something unusual, click for the newest casinos while waiting in line for the movie tickets. Casinos and films can give you unexpected twists that will get your heart pumping.

Here are ten movies people were talking about in 2021.

The movie Malignant may be a horror movie that viewers were not anticipating. This film is daring, and the plot twist in the final act is shocking.

Gabriel, who was mentioned numerous times in the movie, was Madison’s twin brother. He was born with a teratoma tumor sticking out from her back and sharing her brain.

The surgery eliminated most of the tumor from Madison’s body, except for the brain. Gabriel went inactive after the surgery but roused after a head trauma at the hands of her partner.

The “Saw” series reigned for years as one of the largest horror movie brands worldwide. In 2021 comes Spiral, a spinoff movie with a more independent story with a big twist at the end.

Detective Zeke Banks’ chase for a Jigsaw copycat killer climaxes where the felon is revealed to be his former partner William Schenk. The twist doesn’t stop there, as Schenk gives Banks an ultimatum of killing him or saving his father.

Banks seize the second option, but police backup arrives and mistakes Banks Sr. for being the killer. They shoot him dead, thinking he’s wielding a lethal weapon. Schenk escapes, ending the film in a devastating tone, hinting at a sequel.

This movie may not have the most surprising twist. But it has numerous things to say about the dark themes of police brutality, racial profiling, and social injustice. 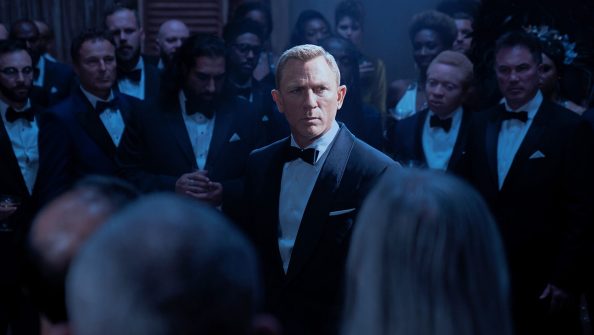 No Time To Die

James Bond may seem untouchable. But, in No Time to Die, it’s proven that he is just a human by causing him to come to accept his mortality.

The shocking twist of Bond’s death was one of the most surprising of the year but did justice to the protagonist’s entire journey. It’s a tragic ending, but one that closes the door on Daniel Craig’s take on the character.

Siblings Trent and Maddox manage to escape after the rest of the group perishes from the fast-aging effects of the eerie beach they’re trapped on. They learn that the beach is being used as a covert testing site by a pharmaceutical corporation.

People age so quickly while there, so the antagonists observe the lifelong effects of various experimental drugs. They trick groups of unknowing test subjects to perish in their cruel study.

Luckily, Trent and Maddox managed to shut down the experiment after escaping. But the film still leaves you with a disturbing taste in your mouth after the twist is uncovered.

People who aren’t familiar with Eternal’s comic story will be surprised that Ikaris is a villain. His charm and chemistry with the group made him appear trustworthy, but it becomes apparent that his motives lie elsewhere.

The opening of the Suicide Squad saw lots of fan-favorite characters killed off before the story properly started. It became apparent that nobody was safe in this cinematic carnage. However, a good scene at the film’s end hit audiences with the disclosure that Weasel had lived. 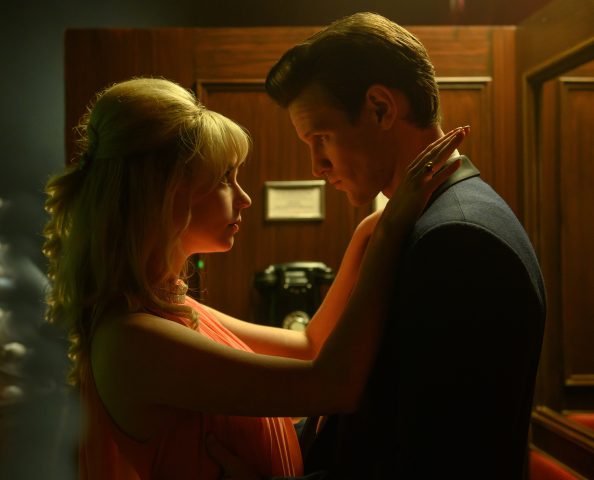 Last Night in Soho combines mystery and supernatural thriller with a swinging ’60s style. It also culminates with a crucial twist regarding Sandie, who Eloise (the lead protagonist) sees in vivid, essential visions.

Sandie’s story shows her violated and presumably slain by unpleasant and formidable men but was later revealed to survive. And she’s even Ms. Collins, the woman Eloise has been leasing a room from the entire time.

The story still turns out tragically for her, but her comeback as Ms. Collins in the current day brings the account to a full circle. It brings viewers a solid final image that won’t vanish anytime soon.

The original trilogy focused intensely on Neo’s role as “the one.” It was exciting to see The Matrix Resurrections take a more full-scale look at the idea through the identity of Trinity.

After discovering that Trinity has the power of flight, in the end, the two realize that Neo’s bizarre powers were transmitted to Trinity. It makes perfect sense to acquire these skills and use them for herself. And especially in a film that strongly points to the romantic relationship between the two protagonists.

The Power Of The Dog

The suppression of manliness is one of the central topics in The Power of the Dog. And the movie’s startling ending does a lot to immortalize this idea.

The film divulged that Peter’s relationship with Phil had been nothing more than an irk for Peter to get close and kill his mentor. This revelation clarifies that nobody in this movie is as they seem.

There are numerous twists in the sci-fi movie Dune. But the most surprising has to be the disposal of Imperial troops on Arrakis to help House Harkonnen bring down House Atreides.

This scene indicates a significant turning point in the story. And it illustrates everything unfair with the Emperor’s leadership method.

The year 2022 will offer moviegoers more plot twists. Films will grace the silver screens with tremendous stories. Until then, sit back, relax, and enjoy life.