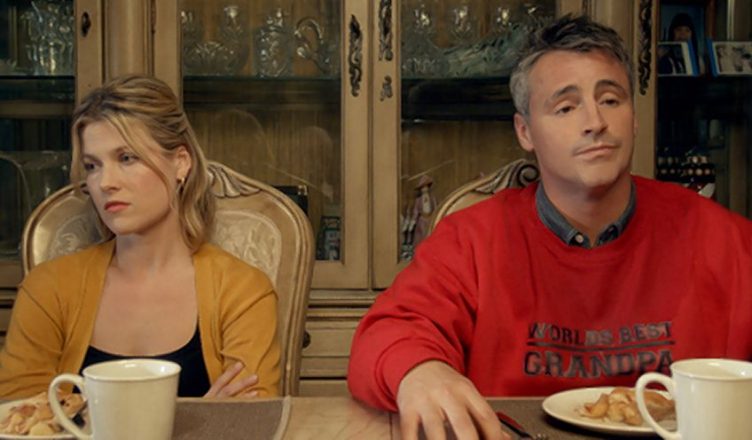 Gearing up for a cozy Valentine’s Day inside this year?

If so (and if you’re anything like us film fanatics at the movie blog), you’re already thinking about which movies to put on your watch list.

Sometimes, having too many choices and too many streaming services at one’s fingertips can make picking a movie the hard part. Not that we’re complaining, of course.

Even companies understand and are helping, as proven by ExpressVPN’s flowchart, a handy and fun little guide to settling on a movie — we’re particularly impressed with the ‘risk of murder’ as a reason to not believe in love!

There’s something for everyone to watch this Valentine’s Day, whether you’re going it solo, hanging with your BFFs, or spending the evening with a partner. Here are five of our top choices: 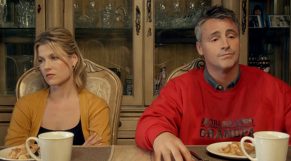 In Lovesick, a rom-com series with a bit of an edge (and a sexually transmitted disease), former playboy about town Dylan must track down his past partners and let them know that he has contracted chlamydia. Each meeting, as Dylan retraces his steps via previous love interests, he’s forced to relive defining moments of each encounter or relationship.

Granted, Lovesick is not sappy sweet, but it is entertaining, funny, and perfectly captures the messy realities of modern love. 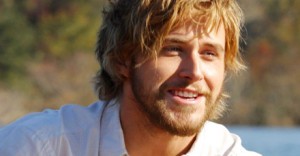 It might be pure feel-good cheesy, but movies like The Notebook have a time and a place, and Valentine’s Day is the ideal time to trot out this 2004 classic. Ryan Gosling and Rachel McAdams do an excellent job portraying Noah and Allie, partners who face difficulties in their love story. Will they last? You’ll have to watch to find out.

If you’re a crier, don’t forget the tissues, as this one is a real tear-jerker. 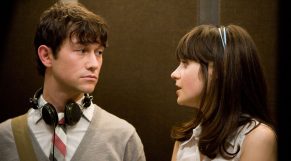 Feeling down on love? Don’t want to put yourself through yet another movie or series that champions this sometimes elusive feeling? Try 500 Days of Summer.

In this offbeat and slightly quirky film, Summer Finn (played by Zooey Deschanel) doesn’t believe in love. Yet her ex-partner Tom Hansen (played by Joseph Gordon-Levitt) does, and he’d really like to know where things went wrong in his relationship with Summer.

It’s fun, funny, and at times, frivolous. The perfect anti-Valentine’s Day film? We think so. 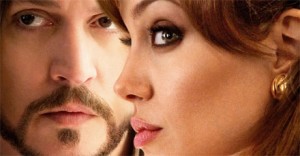 Okay, it’s not the highest-rated movie of all time (6.0/10 on IMDb and 20% Rotten Tomatoes), but The Tourist does boast a cast of Johnny Depp and Angelina Jolie in all their 2010 prime. Depp and Jolie play Frank and Elise, the former is an American tourist in Italy, and the latter is the mysterious woman he meets on the way.

There’s mystery, intrigue, and enough on-screen chemistry that we can forget the somewhat bumbling plot. 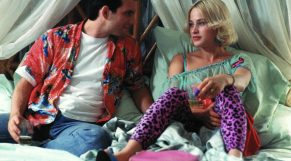 Granted, Quentin Tarantino isn’t exactly known for romantic movies, but True Romance (1993) is the perfect Valentine’s Day movie for lovers and singles alike. This crime drama features enough drugs, guns, and prostitution to keep even the most ardent fan of the underworld flick pleased.

And with the passionate love story between Clarence (played by Christian Slater) and Alabama (played by Patricia Arquette), there’s enough tenderness and sweetness — albeit with an edge — to appeal to the softies in the audience.

Plus, with a whopping 93% on Rotten Tomatoes’ Tomatometer, you know it’s going to be a winner.

We hope these movie choices have inspired you and you’re well on your way to choosing your Valentine’s Day viewing — no matter whether you’re watching with a romantic interest, by yourself, or with the pets. February 14 is a great day to lose yourself and enjoy a good time on the sofa.