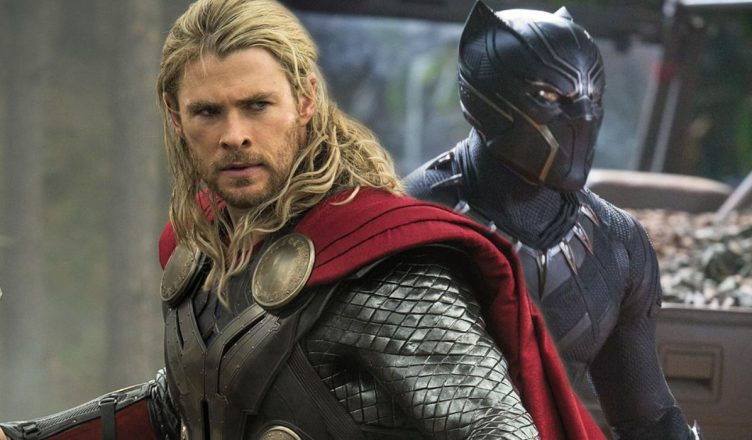 Thor Love and Thunder will be coming from Marvel Studios and will have a pretty large cast. We know that we have Chris Hemsworth and Tessa Thompson returning as Thor and Valkyrie respectively. In addition to those franchise regulars we will also have newcomers Christian Bale and Russell Crowe joining the film. The film will tell the story of Gorr the God Butcher based on the popular story from Marvel comics’ Jason Aaron. We’re learning that this film may also feature a connection to Black Panther with the appearance of the Goddess Bast:

It appears Akosia Sabet has been cast as the goddess “Bastet,” (who is also more commonly referred to as Bast) for Thor: Love and Thunder. Bast is a goddess related to the Wakandan Mythos of the MCU. She is the Panther Goddess that led a warrior shaman to the heart-shaped herb, where he became the first Black Panther to unite the five tribes of Wakanda. This report comes via both IMDb and the actress’ Showcast listing which names her role in the film.

This is amazing news! I love that Marvel is maintaining the interconnectivity throughout their film franchises. I’m a little nervous that she’s making her debut in this film. The Gorr the Godbutcher storyline plays isn’t one that favors the survival of Gods in the comics. Hopefully she survives to the end credits and we learn some more about her and her impact on the people of Wakanda.