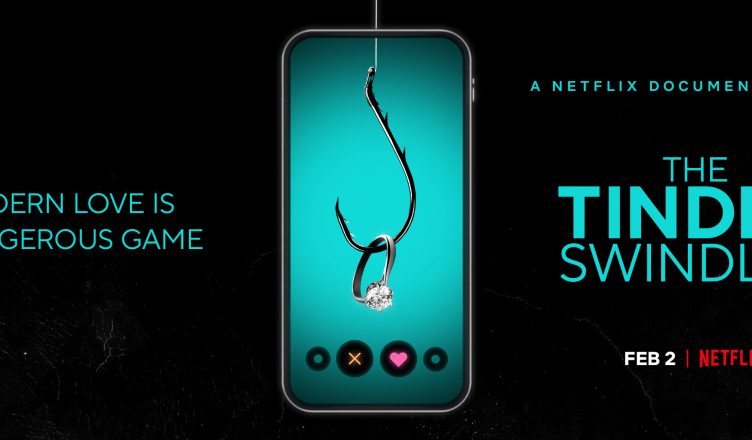 Swipe, swipe, swipe… It’s not easy to find love online, so when Cecilie matches with a handsome billionaire playboy, she can’t quite believe it when he turns out to be the man of her dreams. But dreams aren’t reality and by the time she discovers this international businessman isn’t who he says he is, it’s too late. He’s taken her for everything. Where this fairytale ends, a revenge thriller begins. Cecilie discovers his other targets and once they band together, they’re victims no more: THE TINDER SWINDLER meets his match. From the producers of ‘The Imposter’ and ‘Don’t F**k with Cats’, this riveting feature documentary follows as they uncover his true identity and fight to bring him to justice. 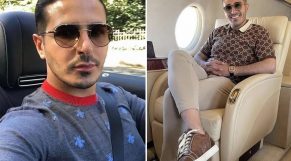 The Tinder Swindler does a good job of pacing itself over its 2hr run time. The introduction to the women who fell victim to Simon is deliberate and calculated. I like how The Tinder Swindler introduces us to Cecile. Cecile has a very disarming upbeat personality when she’s on camera. The movie then takes the time slowly introduce you to the darker side of online dating methodically.

Dating apps are very popular with the concept of meeting someone online is instantly relatable. The Tinder Swindler does a great job at explaining how the dating apps work and how they can be abused. Dating in today’s age is very different with a lot of interaction occurring on our smart phones. Simon Leviev is shown as someone who preys on and exploits using a psychological formula. Simon has mastered a method of attracting and defrauding women based on the photos he shares in his profile.

The Tinder Swindler is a beautifully filmed movie. The combination of the vibrant colors and the select camera angles make this movie easy to watch. We see wide shots of the cities that help you feel like you’re traveling to these locations. lots of wide shots showing the cities that we’re visiting. reminds me of the Russo bros in civil war and it was effective. I also like the techniques used to share text messages seemingly in real time. The filmmakers use this effect perfectly and I feel like I’m watching a romance thriller.  The interviews with the victims are captivating and the footage used does a great job of immersing you in their story.

The movie also takes time to focus on the difficulties of getting the world’s attention and help. Simon Leviev cons women to gift him with money so that he can live a luxurious lifestyle. The pain these women go through when seeking help from officials is real. The loopholes Leviev exploits is fascinating, educational, and terrifying. The movie does a great job of educating viewers on how Leviev operates to understand his methods. 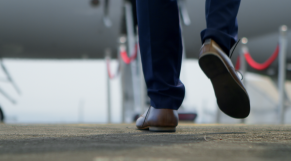 The last act of the Tinder Swindler disappoints with how it rushes to end. The movie does a great job of introducing the concept of online dating and Simon Leviev but struggles to navigate the ending. The Tinder Swindler focuses on three women who have come forward with their story and how they conned Simon. The lack of additional stories constrains the perceived exploits of Simon. The film even confronts the lack of additional women coming forward  toward the end of the film. The movie mentions that Simon’s lifestyle costs more than what the three women provided before the end credits.  We don’t see these women and their absence leaves me wanting to know more.

The Tinder Swindler is a great documentary that educates and fascinates you as a viewer. The extravagant life of Simon Leviev is mesmerizing and the filmmakers do a great job of portraying the highs and lows.  The lies and lifestyle led by Simon result in a thrilling crazy narrative that someone ends with him a free man. I love watching The Tinder Swindler but I fear how this movie will inspire others.