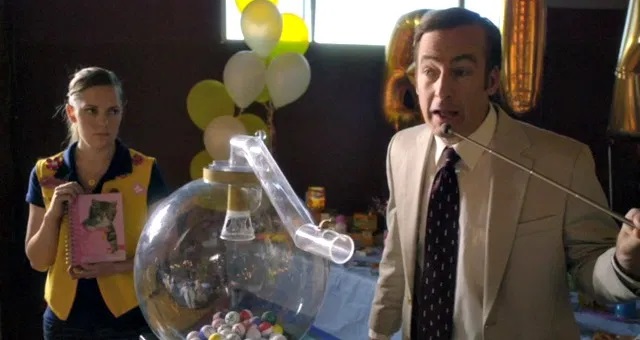 Directors and producers from television and film will inevitably include popular activities and hobbies in plots to bump up the realism, and bingo is no different. It’s been a useful focal point for several plot lines in your favourite movies and shows.

In this article, we will explore why filmmakers might choose to include bingo scenes. We will then move on to some famous examples from TV and cinema. 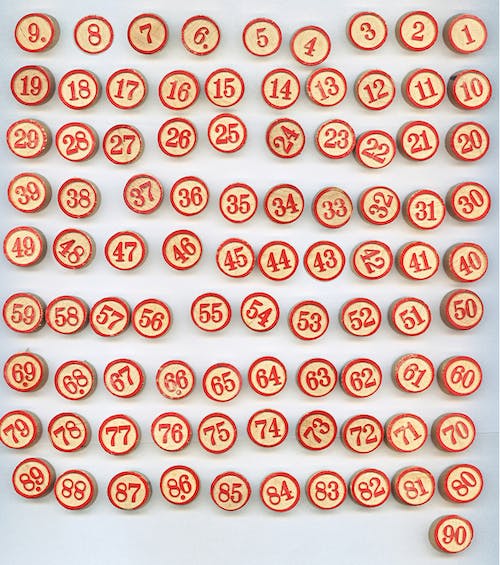 How popular is bingo?

As a game, bingo is popular throughout the world. In parts of the United States and the United Kingdom, bingo halls have been visited and enjoyed by large percentages of local communities. Like many activities, a version of the game is now played by millions online. The ability to play a live game with friends and family has become the standard for this type of game. Websites such as Buzz Bingo have become extremely popular with all demographics as the constant evolution of the game has meant it has picked up new audiences and has further incentivised creators of fictional media to include it in their media. That being said, the image of bingo used in the examples below is often the more stereotypical one.

The Simpsons – The Old Man and the ‘C’ Student

The episode features some famous lines and a failed Olympics bid from the people of Springfield. The bingo scene centres around Bart and the residents of Grandpa Simpson’s retirement home. Throughout the game and wider episode, Bart starts to get an insight into the characters that make up the residence. It includes the oft-quoted ‘you sunk my battleship’ line from Jasper Beardsley.

Breaking Bad was a huge hit and cultural moment all over the world. While it never reached the popularity of the original series, its spin-off prequel series Better Call Saul has had some memorable moments. Episode 7 of the first series is appropriately named ‘Bingo’, and includes scenes of the eponymous game. This episode is important in developing the character of the protagonist.

King of the Bingo Game

This is one of the lesser-known titles listed in this article. The 1999 short film has been highly rated on IMDB and focuses on Sonny. The character visits a local bingo hall on many occasions as he aims to provide for his family in New York during the Depression era.

Will bingo always be used in this way?

Thanks to new ways to play and the rise of online gaming, bingo has maintained a level of popularity that means it will always be in the mind of directors and producers.

Bingo on the small and big screen