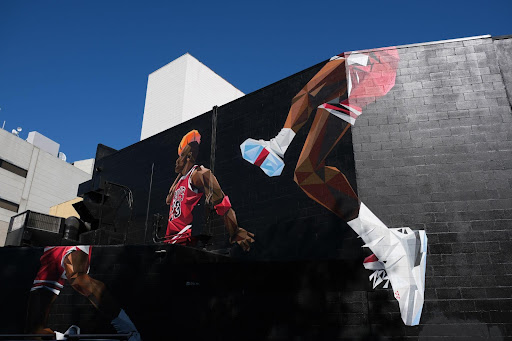 The career of the average athlete is incredibly short. Most are at their physical peak in their 20s and 30s, but by the time they are approaching their 40th birthday, their athletic ability will slowly have begun to regress, and they can no longer keep up like they used to. That’s why it is important for all modern players to have a career path for when they hang up their boots, so they have something to do for the next 40 to 50 years of their lives.

Many become coaches, such as Pep Guardiola, who went from playing for Barcelona to becoming one of their most successful coaches ever. Another popular avenue is to become a pundit on television, such as former Dallas Cowboys and Houston Texans cornerback Jason Bell, or the two-time Super Bowl-winning defensive end Osi Umenyiora, who both appear on NFL This Week, broadcast on the BBC in the UK.

Both options are great and can be very rewarding financially. However, there is probably only one place that former players can expect to be paid similarly to what they received during their sports career; Hollywood. Over the years, we’ve seen the likes of Mike Tyson, Dwayne Johnson and Vinnie Jones become professional actors once their playing days come to an end.

One sport that seems to have plenty of examples where players took different on-screen roles is basketball. Fans who would be used to their  favourite players’ names when searching for NBA futures odds would then also see their faces on the likes of Netflix or Hulu when deciding on what film or TV show to watch. Let’s take a look through some of the best-known examples of NBA players who turned into actors. 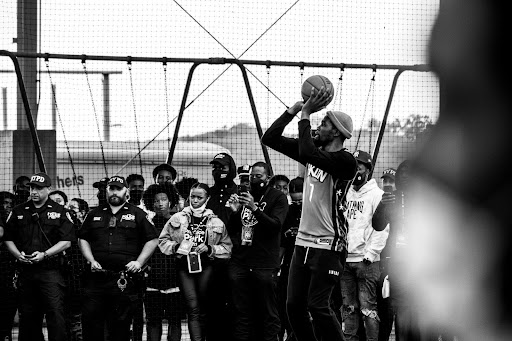 If you thought that this was a fairly recent phenomenon, then you would be quite mistaken. Kareem Abdul-Jabbar played for the Milwaukee Bucks and the Los Angeles Lakers during his illustrious career and is rightly considered to be one of the greatest NBA players of all time.

It is not just through basketball that he is a star though, as ever since the early 1970s he has had roles in movies and TV shows. One of the most famous examples is in the 1980 film Airplane, where he played co-pilot Roger Murdock. In fact, this character’s name is just an alter-ego, as later in the film it is revealed to be Abdul-Jabbar himself, who is just flying planes to get away from the court. He also has appeared in TV shows such as Scrubs, Everybody Loves Raymond, the Fresh Prince of Bel-Air and New Girl. 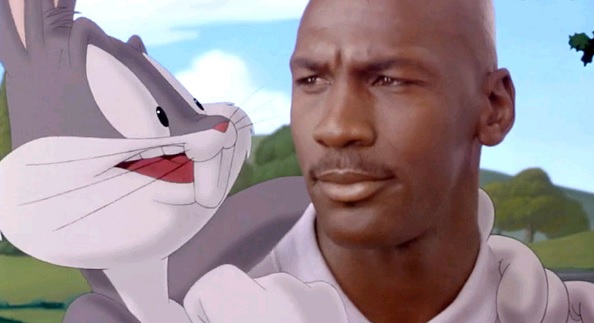 Space Jam and its legacy

Michael Jordan was already a huge name in 1996, having won several NBA championships with the Chicago Bulls, and being the big name behind the Air Jordan shoes. However, he arguably became even more famous with his role in Space Jam, a live-action/cartoon comedy involving the Looney Tunes characters such as Bugs Bunny, Daffy Duck and Foghorn Leghorn. In the film, Jordan teams up with the Looney Tunes characters, to play in a big basketball game against some invading aliens, in the hope to stop them taking over the world.

While Jordan’s acting was hardly Academy Award-worthy, the film itself was an absolute monster hit, and many NBA players would have taken note at how popular it became, and decided to get in on the acting game themselves.

Given that, to many, LeBron James is the heir apparent to Michael Jordan, it comes as no surprise that he has also appeared in a number of Hollywood movies. In fact, he took the lead role in Space Jam: A New Legacy, which was released in early 2021. We imagine that once LeBron finally retires his number 23 jersey, we will continue to see him on our screens in numerous film and TV projects.

Kevin Garnett is probably best known for his role in helping the Boston Celtics win the 2008 NBA Championship, but he has also played himself in the 2019 film Uncut Gems, where he stars (playing himself, a common trend amongst NBA players in films) alongside Adam Sandler and Julia Fox.

Another famous NBA player called Kevin Durant has also appeared on screen, but in a slightly different capacity. He and his business partner Rich Kleiman founded a company called Thirty Five Ventures, through which they released a documentary called Basketball County, which Durant both produced and appeared in. He also is rumoured to be producing a basketball-themed scripted drama for Apple TV.

Given how successful these players, plus many more, have been when turning to acting, we imagine that this trend will only continue in the coming years.