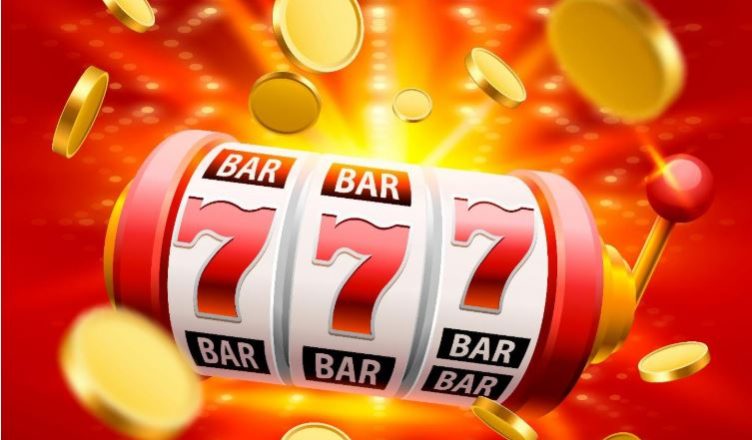 Online casino game developers have discovered the indissoluble link between originality and appeal of video slots. That’s why the most prolific and successful creators of slots have found a way to design visually appealing games with original mechanics. Many went a step further and used Hollywood blockbusters as a source of inspiration for their slots. The results exceeded their expectations and these three online slots based on movies are a shining example of success according to data by CasinoSites.org who did the research.

The name of this game speaks for itself as it is inspired by the famous Ghostbusters horror-comedy. Since 1984 when the original team of ghostbusters stepped into the spotlight, several sequels and spin-offs were created. The video slot is developed by IGT, one of the most respectable software developers for online casinos. It has a return to player of 98%, which means that it is easier to win in the long run if you spin its reels and the structure is standard 5×3, with 20 pay lines and intuitive gameplay.

Ghostbusters Plus is a slot defined by medium variance, which means that you won’t have to wait too long to trigger a winning combination. The reels are scattered with symbols that depict the standard Ghostbusters equipment, Proton Pack, the PKE Meter, and many other devices used for catching ghosts. It also has expanding wild symbols that produce multiplied winnings and an exciting minigame called Ghost Battle. 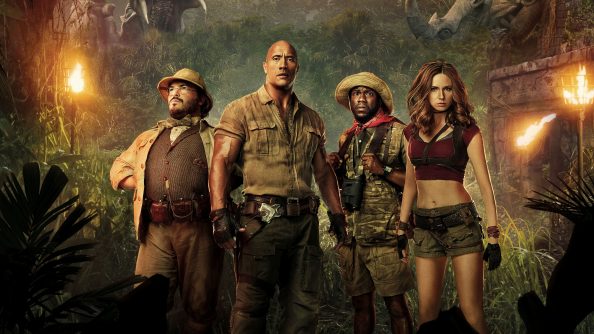 Jumanji won the hearts and minds of moviegoers many years ago, but the young generation got familiar with the theme from the recent reboots. The movie featuring The Rock, Jack Black, Kevin Hart, and Karen Gillan is arguably the most popular one and it has the merit of bringing the story back into the spotlight. NetEnt decided that it was definitely worth using this original theme for its own five-reel slot. The game has an original layout, with a 3-4-5-4-3 matrix, a total of 36 pay lines, and a return to player of 96.33% to

In spite of being a relatively old game, released back in 2018, the slot is still popular with younger audiences. It has an excellent soundtrack and it is visually charming, especially for those who have watched the movie. Players are quickly immersed into the atmosphere and are kept at the edge of their seats by the original features. These go by the name of sticky vines, monsoon wilds, monkey mayhem, wild stampede and have the merit of maximizing the impact of wild symbols. 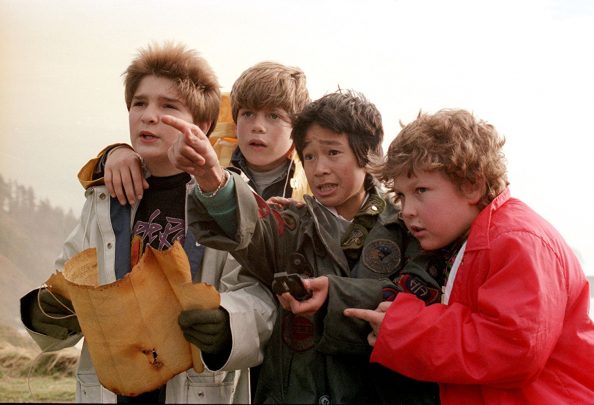 One would have to go for decades back in time to find out what The Goonies is based on. The modern slot with a 5×3 reel structure, 20 pay lines, and an RTP of 96% is inspired by the children’s adventure film released in the 80s. If you enjoy a slot with a fun and adventure theme, these games will appeal to you. Even those who haven’t heard about the movie and don’t care much about seemed slots will appreciate the features that stack the reels with wild symbols, multiply winnings, and guarantee profits.