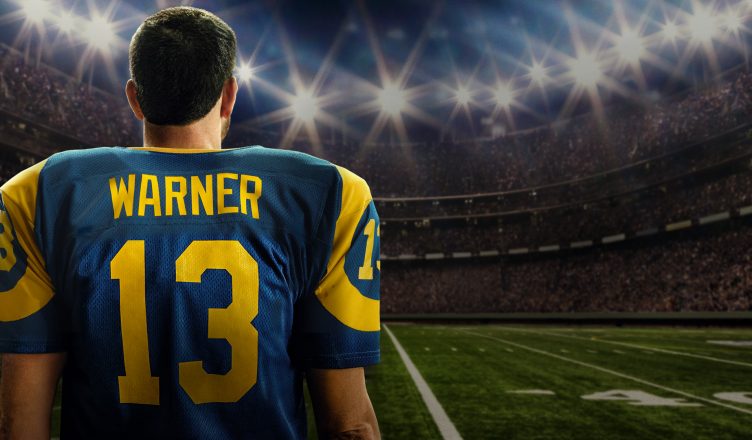 What are sports good for? Well, they’re good for helping us to keep fit and stay healthy. Many sports also provide an opportunity to learn to work as a team, and help to improve confidence in individuals. And then there is the entertainment factor; whether you go to watch sports or catch them on TV, whether you just check out the best sport betting sites to make a few quick bucks, there is always an entertainment aspect around sports.

One of the most entertaining aspects around sports though are not the events that take place, but the stories that are told along the way. Tales of teams beating the odds, people proving doubters wrong and individuals overcoming obstacles are always an enjoyable side dish to the main course that are the sports we love to watch. And many of the best stories are then captured on the big screen for all to enjoy.

One such film that is soon to be released which is based on true events in the sporting world is American Underdog. A movie that is based on the true tale of a supermarket employee called Kurt Warner, who went from stacking shelves to becoming an NFL MVP, and was later inducted into the NFL Hall of Fame in 2017. And we’re going to tell you everything you need to know about the movie, including when you can watch it, what it’s all about in more detail, as well as some interesting facts around the film. So let’s get to it… 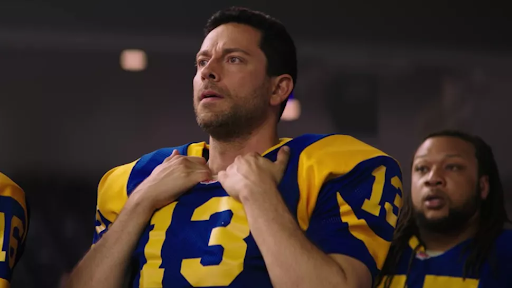 What is American Underdog about?

Based on an inspirational true story, American Underdog tells the unique tale of Kurt Warner, a supermarket worker who spent his time stacking shelves. But he was never destined to live his life working with groceries, and instead, would go on to become a two-time NFL MVP, a Super Bowl champion, and a Hall of Fame quarterback.

There are plenty of challenges for Warner along the way, and the film focuses on the setbacks he faced that would try to derail his aspirations of making it in the NFL. But with the support of his loved ones, coaches and teammates, Warner perseveres and shows the world the champion that he believes himself to be.

When is it out?

Originally, the film was scheduled to be released in December 2020. But due to delays caused by the COVID-19 pandemic, it was pushed back. The official theatrical release date is now December 25th. Which is 20 years since Warner picked up the second NFL MVP award of his career.

Who stars in the film?

The main protagonist of American Underdog, Kurt Warner, is played by Zachary Levi who starred in the likes of Shazam!, Thor: The Dark World and Tangled. His wife Brenda Warner is played by Anna Paquin, known for her work in The Piano and the 2005 film The Squid and the Whale. Others stars who feature in the film include Dennis Quaid, Adam Baldwin and Bruce McGill.

Interesting facts about the movie

Zachary Levi on the story:

“When I was a kid watching Kurt Warner play football, everybody knew the story. He was working at a supermarket and then plays arena football and gets in the NFL. He wins the freaking Super Bowl…We’re all on some journey in that regard, and I think that’s incredibly relatable.”

Kurt Warner is often considered the NFL’s greatest undrafted player, and he most certainly has reason to claim that title.

There you have it, everything you could want to know about American Underdog and more. We’ve covered the plot, release date, who stars in the film, as well as interesting facts and quotes. The only way you’ll find out more information is watching it when it releases on Christmas Day.