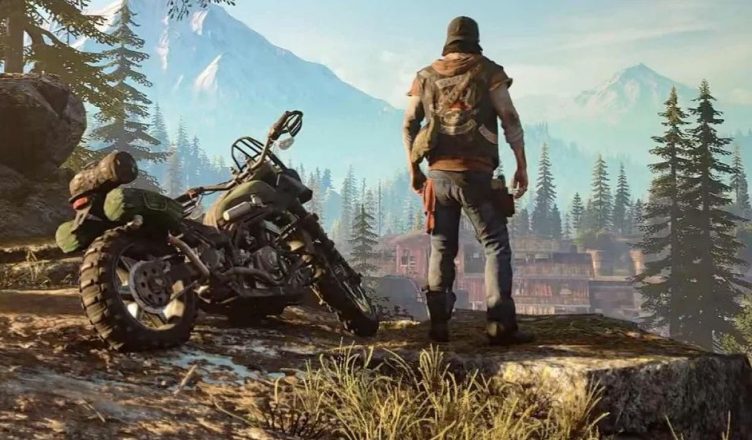 Considering all the not-so-positive reviews out there, and looking at how poorly Days Gone was received at the time of its release, I really didn’t have much expectations with the game but still chose to buy and see for myself. I am so glad I did! And I just can’t help but wonder how criminally underrated this gem is. I have played it non-stop since then and still can’t seem to get enough of it. If you’re looking to grab it for yourself too, I recommend visiting Gamecamp where you can see which retailer can offer the best price.

I will be honest, the first few hours into the game, I thought all those reviews were true after all. But as I played more and characters started to develop and in a short while I was so attached to them and the game as whole that I got pretty much addicted to every single bit that the game had to offer, from beautiful sceneries and landscapes to its intensity as you start swinging bats to the heads of zombies, purely exhilarating. 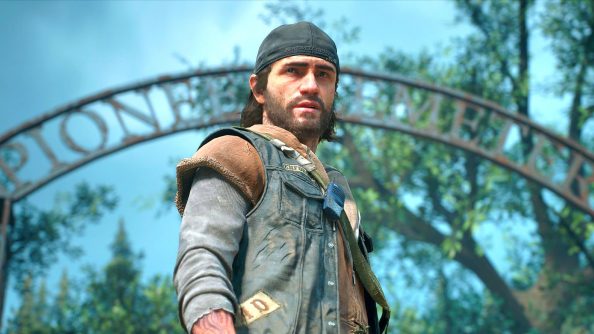 Zombie games have a pretty bad reputation and that is a major factor why Days Gone didn’t make it big even though I personally think the game deserves so much more attention and respect. The protagonist, Deacon St.John alone is such an enchanting character, I completely fell in love with the bloke and just lived through every bit of his pain and sadness that he goes through after losing his wife and thinking she has died for two years just to learn the opposite.

However, the physics of the game could have been a little better and the gameplay a bit smoother but I personally enjoyed the game so much that all these petty flaws didn’t really bother me much. Cherry on top is the in-depth motorbike customization; it really makes you want to stay in the game and just upgrade it to the ultimate version of it. With different performance upgrades as well as beautiful visuals, I really loved the whole biker touch. Where did it all go wrong?

So Why did it fail?

I don’t really think it was the game’s fault; there are a few reasons for it while marketing being a major one. The game seemed quite unique in the first gameplay where Deacon fights hundreds of zombies at the lumber mill. The trailers that followed started to portray the game a little too generic like every other zombie movie with a macho biker guy killing zombies with baseball bats and sledgehammers, while Deacon is so lovable and the depth of the character is just next level when you actually play the game. The lackluster marketing just ruined the freshness that Days Gone carried firsthand.

Critics made it worse by just looking at some of the bugs and technical issues the game has. Days Gone was viewed as just an average on most of the big outlets which put a bad impression on people who were planning to spend their money. Critics might have reviewed Days Gone as just average but the user reviews have been actually very positive and I don’t think anyone would hate this game once they play it.

For those who haven’t, you definitely need to give this game a shot and I swear you will not regret the decision, for the game is no less than a beautiful Hollywood movie with a compelling story, in-depth character development and cinematic sequences that are going to leave you enchanted by the story’s depth, rawness and honesty. There are some amazing marketplaces where you can buy games like Days Gone and if you are into grinding and building your character up, you should definitely get yourself some New World Coins to boost your experience in the game.

The amount of emotions I felt while this gem came to an end were overwhelming to say the least, I can’t tell you how much I personally love the game and hate the critics for not giving it all that Days Gone deserves.