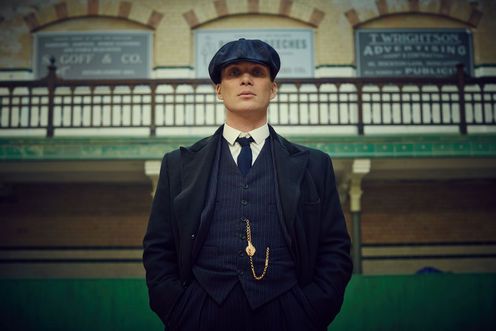 The popularity of streaming television shows through sites such as Netflix and Disney+ are at an all-time high. But, there is nothing that comes close to the experience that you can get from going to the cinema and watching the latest blockbuster on the big screen.

There have been a few television shows that have looked to transfer their popularity onto the movie screen, with only a few getting the success that they were looking to achieve. However, which television shows could yet go down the same route and release a film? 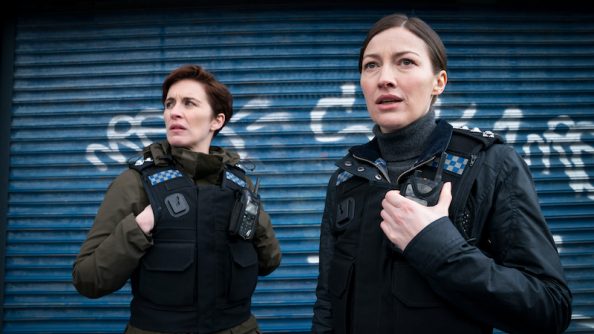 Catching bent coppers is hard work, but at AC-12, they make it look easy. Line of Duty has been one of the most-watched shows on the BBC since entering our lives in the summer of 2012. Every season feels like it takes over your life, as you try and follow the clues to try and crack the case yourself. Starring Martin Compston, Adrian Dunbar and Vicky McClure as the starring roles, the officers at AC-12 look to try and eradicate corruption in the Central Police Force.

There has been no shortage of incredible recurring stars in the drama, including Stephen Graham, Lennie James and Keeley Hawes. Series six of the show ended in a far from dramatic conclusion, as the identity of H was revealed. However, not many fans believe that Ian Buckells could really be the main man. Therefore, a film could be the perfect way to tie up loose ends before the characters ride off into the sunset. 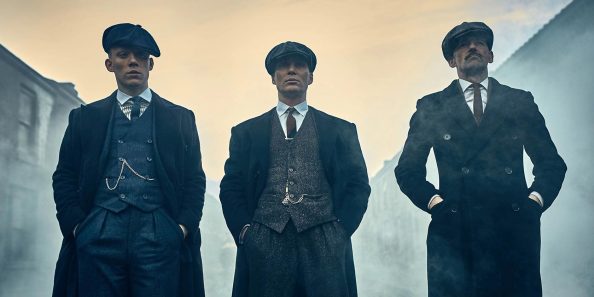 Sticking with hit BBC dramas, Peaky Blinders is also a perfect show that could be rounded off with a feature-length film. The idea has already been given the green light by creator Steven Knight. It has already been announced that the upcoming sixth season will be the last, which means a film will almost certainly be on the agenda. The show has remained popular throughout its run, with an average of 7.2 million viewers turning in for the fifth series in 2019.

Starring Cillian Murphy as Tommy Shelby, and supporting roles for Tom Hardy, Paul Anderson and Helen McCrory, the BBC show doesn’t lack any star power that wouldn’t be accustomed to the big screen. With the number of questions that fans have ahead of the final series, it is unlikely that every detail will be ironed out, which means a film to round off the story would be a perfect end for the Peaky Blinders. A film could also see more historical figures appear in the show, following on from Winston Churchill and Oswald Mosley. 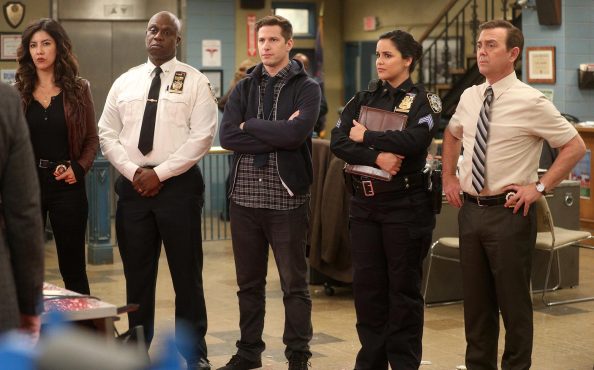 We may be being biased here, but the end of Brooklyn Nine-Nine on the silver screen has come far too soon for some viewers. The American sitcom has won a vast number of awards throughout its eight-year stint on our screens, and has been able to raise important issues while also not losing out on laughs.

The show boasts an A-list cast, with Andy Samberg, Terry Crews and Joe Lo Truglio among the main characters. While it remains to be seen whether the final series gives us the fitting ending that it deserves, a feature-length film would still be a welcome way to end one of the best American sitcoms that has been aired on screens around the world.