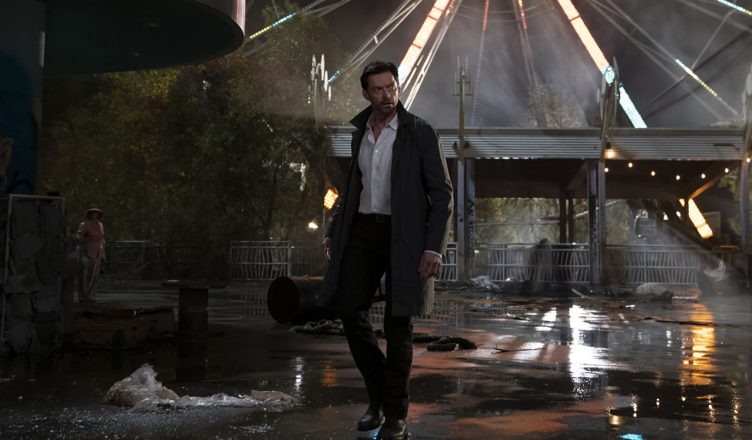 If you’re a fan of sci-fi, then this sci-fi thriller is one bound to hit more than a few high notes as it dives into the world of a private investigator who makes use of an enviable technology he helped create, with interesting repercussions. The world of Reminiscence is much like ours – only set in a not too far off future based in the Florida city of Miami – though one that has been hugely impacted by climate change.

Hugh Jackman portrays central character Nick Bannister who is a solitary figure from the get-go. He is shown as being able to give paying clients the chance to escape their current reality and dive back into their memories which is something many would pay a lot for. He, alongside his partner Watts (played by Thandiwe Newton), are the sole duo who runs this incredible memory technology. So when Mae (played by Rebecca Ferguson) enters into this story with a plea for help, what was once a simple task for Bannister suddenly becomes anything but.

With loner Nick Bannister roaming the streets of a submerged Miami as a PI of the mind who helps clients access old memories, you’re quickly intrigued by the technology available and the repercussions it’s having on Nick who has no clear close friendships or any kind of meaningful relationships to speak of. He’s very much a social loner, and is very quickly taken when Mae, a new client who comes knocking asks for help with a normally simple job: to retrieve a lost memory.

However, the job very quickly becomes anything but a run-of-the-mill day for Nick after he becomes more than a little obsessed with the mysterious Mae, especially after she disappears when it seems as though she’s been implicated in a terribly violent conspiracy. It’s up to Nick to help solve the mystery before the darkly alluring world closes in.

The trailer that was released by Warner Bros. in June 2021 fully showcases the strange, mysterious, and dark world which Lisa Joy has created and hooks you as Hugh Jackman’s voice guides you through exactly what you’re seeing.

As he so aptly puts it: nothing is more addictive than the past. The three-minute video introduces most of the main cast members, along with showing both the vulnerable and potentially femme fatal side of Mae as the mystery yet to come is briefly touched on.

A Bit Of Background

The film is a directorial debut for Lisa Joy, known as the co-creator of the hit series Westworld, and her complex narratives are one of the most striking features from that hit tv series. Some of her other acclaimed work include working on the comedy Pushing Daisies as well as the more serious Burn Notice. She’s as good as the tragamonedas en linea Chile offers, and her work is as entertaining too.For Reminiscence, she is not only directing it, but she also wrote and is producing it.

The intended film noir overtones are a fun new take when combined with the sci-fi technology in use. Notable cast members in the film include Marina de Tavira (Roma), Daniel Wu (Into the Badlands), Cliff Curtis (Fast & The Furious Presents: Hobbs & Shaw), as well as Brett Cullen (Joker).