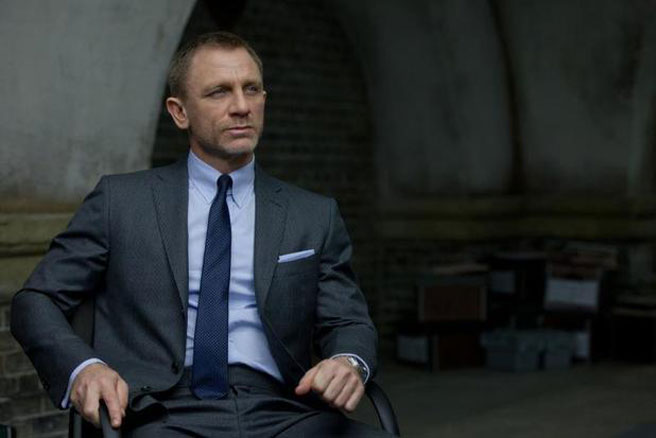 London is one of the most popular filming locations outside of the USA. Not only does the UK government provide tax relief to any London video production agency wanting to bring their craft to the city, but it also provides a backdrop for almost any storyline.

From period dramas to fantasy sci-fi, London really does have it all. One of the most iconic elements of England’s capital is its transport system. Red London buses and black cabs are one of the most recognizable aspects to tourists, along with London’s bustling underground system.

That’s why, when wanting to depict the city on screen, making use of public transport is key to providing an authentic experience to the audience. With that in mind, we explore popular films at London’s Underground that are filmed on location and exactly where in the movie you can spot them. 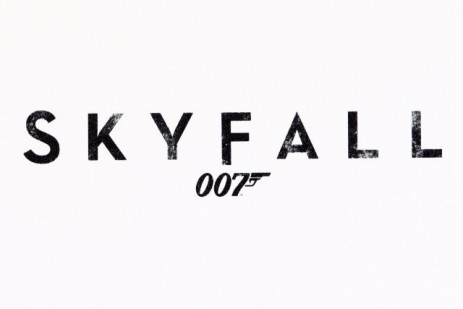 James Bond and London go hand in hand. However, Skyfall was the first movie in the franchise to actually feature the London Underground.

In a classic Bond chase scene, Daniel Craig runs through the platforms of Temple at 1hour and 30 minutes in. 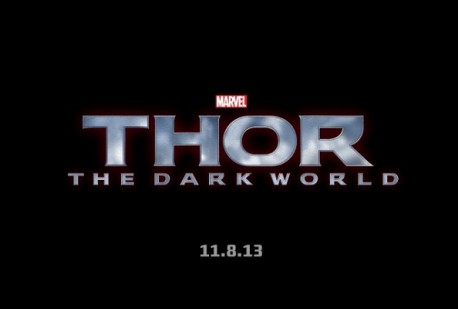 When Marvel chose to bring Thor across the pond and experience modern-day life in Britain, it was only natural that he was going to need to travel like the common man at some point,

Watching the Norse god maneuver through the tube brings that classic Marvel humor into the screen. However, Thor asks a fellow passenger how to get to Greenwich after boarding at Charing Cross (1hr 33min), the response leaves viewers scratching their heads.

The female passenger states it is three stops away, anyone with basic knowledge of the underground system knows that they need to change at least once to get to Greenwich from Charing Cross! 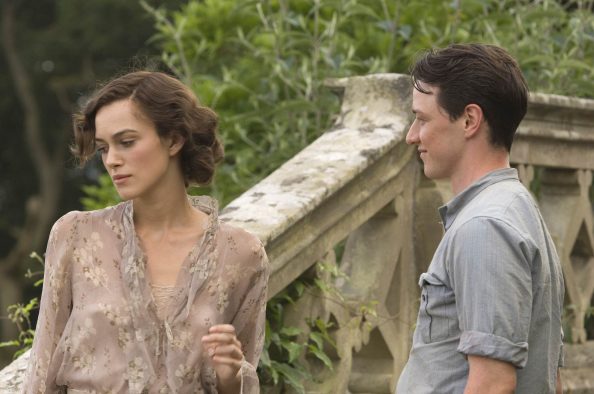 With tube stations having evolved so much over recent decades, it’s a wonder how any period drama could use one and still keep it authentic to the time. Atonement made use of the disused Balham station.

Towards the end of the film (1hr 50mins) Keira Knightly’s character Cecilia is working as a nurse during an air raid and seeks shelter on the platform.

Unfortunately, her character does not survive and is never reunited with her beloved. 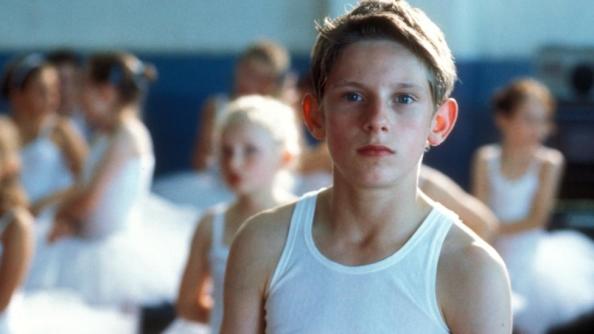 Billy Elliot may be set predominantly in County Durham, however, London also plays a huge role in the evolution of Billy himself.

At the end of the film (1hr 42min), Billy’s father is making the journey to London to see his son perform as the star in Matthew Bourne’s Swan Lake. He is seen taking the tube at Westminster and looking uncomfortable at the world he is in a far cry from his mining life and terraced house.

It works wonderfully to represent and mirror how uncomfortable he was with Billy taking ballet lessons as a child, but made sacrifices when he realised this was his true passion in life. 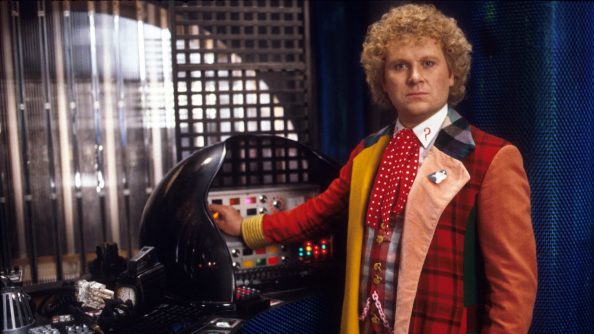 The Doctor is said to be from Gallifrey, but we all know his true home in London. Since Doctor Who first aired on our screens, fans can always expect him and his companion to be running around the streets of the capital.

When a feature-length episode was made in 1986 titled The Trial of the Timelord, a dystopian London was featured and a dishevelled Marble Arch station was featured at 12 minutes in. 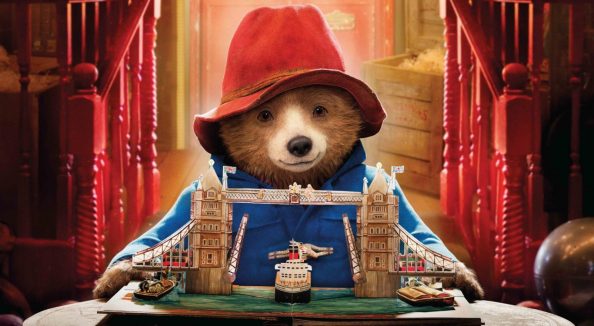 Paddington gained his name after being found by his new adoptive family on the platform of Padding station after moving to London from Peru.

It was only natural for the filmmakers to make use of the station and film on location, the platforms are so iconic that recreating this in a film studio would have been costly and wouldn’t have the authenticity views would have expected. You can see this at just 11 minutes into the film.

Harry Potter and the Philosopher’s Stone (2001) 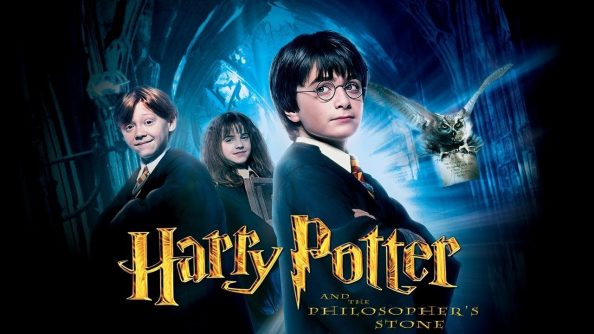 The Harry Potter series is hugely popular across the world and although very little of it features in the muggle world, these scenes needed to be done as well as possible to create an air of realism, despite the magical nature of the films.

At 33 minutes in, Harry takes his first steps towards Hogwarts at Kings Cross station by running at the barrier between platforms 9 and 10 to access platform 9 ¾. This scene is so iconic that a permanent feature has been made for movie fans to pose for photos with a luggage trolley seemingly disappearing between the platforms.

These aren’t the only films that feature on-location scenes of the London Underground. Some others include V for Vendetta, Fast and Furious 6, Love Actually and even Rogue One. While many films opt to recreate sets in a film studio, London surpasses many cities as one of the most popular places to film on-location.

As a tourist hot-spot, it isn’t just locals who would be quick to identify inauthentic settings, that’s why so many location scouts are jumping at the opportunity to make use of London’s diverse backdrop.

One thought on “Hollywood Brought to London: The Most Iconic Films with Scenes Shot in the Underground”