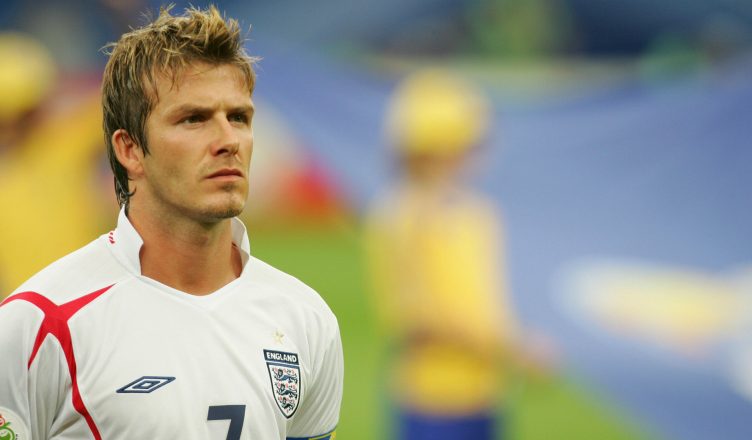 Football is an amazing game: The passion, the pride, the skill. There are so many contributing reasons as to why it is the most popular sport in the world. Kids all over the world dream of growing up to represent their country and sign for their favourite club. The sport has captured the hearts of millions for decades, and will do so for many more years to come.

Part of what makes football so great is admiring the fantastic skills of the best players in the world. The talent required to be the best of the best is remarkable, and it takes some special individuals to achieve this level. But some footballers have decided to show off their other talents in recent years. Many have tried their hand at acting, getting an opportunity on the big stage. Although acting wasn’t their primary career, that didn’t prevent them from getting roles in major productions. If you want to take a step away from watching the latest Premier League odds, you can check out some of your favourite players in these features. Who knows, a convincing on-screen performance could be enough to influence your sports betting. 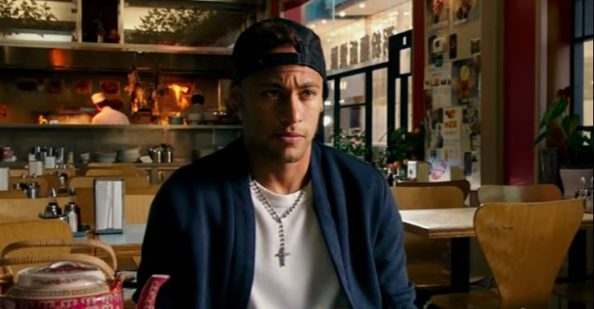 Neymar has been one of the world’s most recognisable faces since his move to Barcelona. Now at PSG, he still remains one of the best footballers on the planet. The Brazilian is well known for his silky tricks and skills, but also has some on screen talents to be aware of. He has starred in several local Brazilian productions, but now has found himself in more major roles. He starred alongside Samuel L. Jackson in XXX: Return of Xander Cage, where he played a key role in the film. He also made an appearance in popular Netflix series Money Heist, which is perhaps his most prolific role. 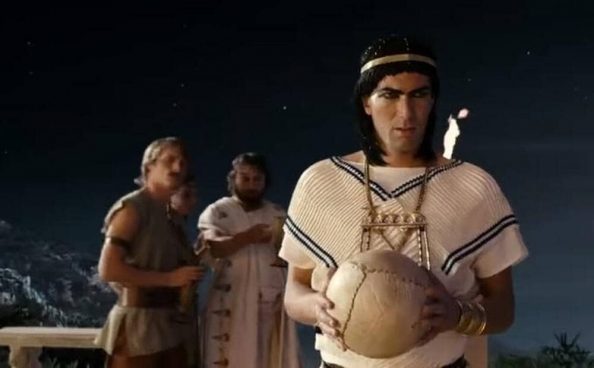 When it comes to football icons, few spring to mind quicker than Zinedine Zidane. He is without a doubt one of the greatest footballers the world has ever seen. He has World Cup, Champions League, and Ballon D’or titles as just some of the achievements attached to his name. After his retirement from professional football, he is best known for becoming manager of Real Madrid, winning the Champions League in the process. However, his retirement also saw him try his hand at acting. He starred in two instalments of the Goal trilogy and  Asterix at the Olympic Games, and had a cameo appearance in an episode of Family Guy. 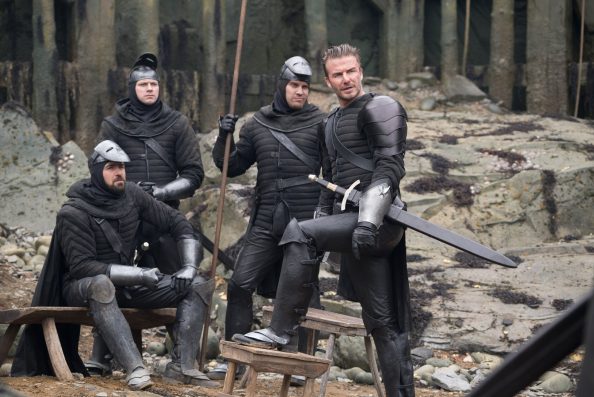 Following his retirement, David Beckham very quickly became an A-list celebrity. His popularity as a footballer helped achieve this status with ease. Although not featuring in 2002’s Bend it Like Beckham, the flick was based on the British footballer. That would not be Beckham’s only involvement with film, however. He made cameo appearances in both the Goal movie series, and American sitcom Modern Family, as well as playing more significant roles in feature films A Man from U.N.C.L.E and King Arthur: Legend of the Sword.