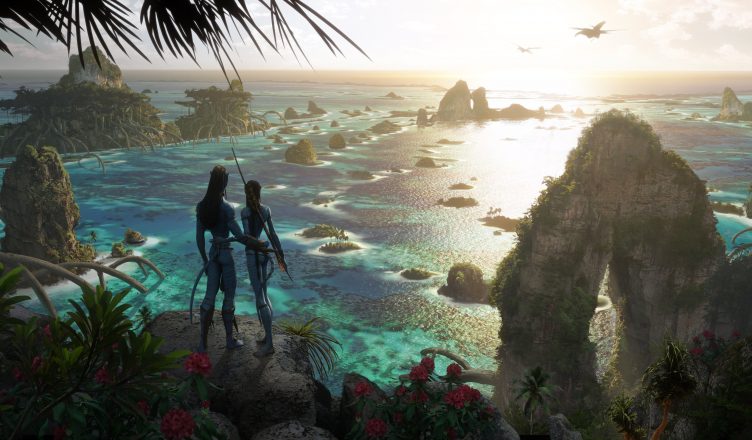 Sequels We Can’t Believe Are Finally In The Works

Sequels are a grey area for many, with plenty of people believing they’re never as good as the originals, while those in the other camp believe they continue the storyline and keep beloved characters returning.

For those who love the world of Avatar, or characters Elle Woods and Newt Scamander, keep reading to find out when your favourite sequel is set to be released. 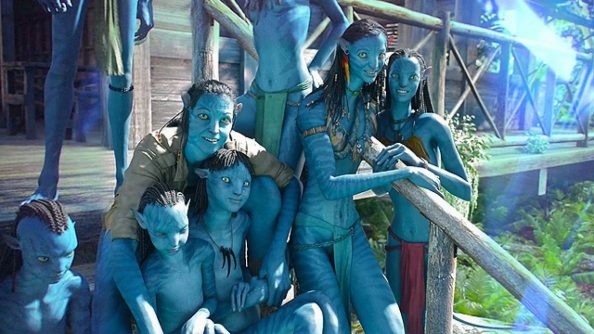 If you have been missing the incredibly vibrant 3D world of Pandora, then the sequel you’ve been waiting just under a decade for is in the works. Director James Cameron has told fans that the original film will include most of the cast from the original Avatar. Sam Worthington will once again be Jake Sully, and Zoe Saldana who will be reprising her role as Neytiri, the Na’vi princess.

With Kate Winslet as Ronal, and a seemingly back from the dead Stephen Lang who will be portraying Colonel Miles Quaritch, there are a few other high-profile stars include Vin Diesel, Sigourney Weaver, and Michelle Yeoh (from Star Trek Discovery). Oona Chaplin (Charlie Chaplains granddaughter), who will be portraying Varag and Neytiri (if she sounds familiar, it’s because you likely saw her in G.O.T as Talisa Stark).

While it seems like the wait has been forever, James Cameron has planned an Avatar 3, 4, and 5, with the final set to be released on 22 December 2028. Though details are quite hush-hush, it seems that Avatar 2 will be set a few years after the initial films end, with Sully as chieftain and Neytiri as the high priestess of their clan.

They are also said to have an 8-year-old daughter. Avatar’s sequel will be taking place far beyond the lush Pandora forests, and instead have the characters journey beyond the forests and head into an incredible and terrifying world focusing on underwater and volcanic environments. If you are excited, it’s because we are too, especially if there’s another 3D immersive experience to be had from this film. 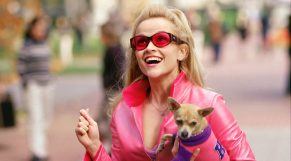 It’s been far too long since bubbly Elle Woods (portrayed by Reese Witherspoon) has graced our screens, and to the delight of many, MGM confirmed that the originally release date of 20 May 2020 was pushed out by two years, to be released in 2022 instead. Director Jamie Suk will be taking the helm and writers Dan Goor (who co-wrote Brooklyn Nine-Nine as well as being a regular writer for The Daily Show) and Mindy Kaling (famed for portraying Kelly Kapoor of The Office fame, as well as writing and staring in The Mindy Project).

While precious little plot details have been revealed, some media outlets have reported that the movie will focus on Elle’s life as a 40-something year old lawyer, while comedian, actress and writer Mindy Kaling has stated that some things will make a return, since as she succinctly puts it, ‘bend and snap is forever’. For fans of the original, the news of the new movie is as exciting as claiming ZAR casino promotions. 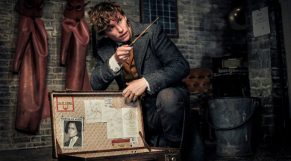 Fans of the Harry Potter franchise should have already caught up to the spin-off set of Fantastic Beasts movies, and if you have not yet, definitely check out movies one and two before next year July. It was originally slated for 12 November 2021, but the filming schedule had to be pushed back. While details remain scant on the plot, it is said to be a globe-trotting adventure and is presumed to have a build up towards World War II, but whether that’s happening for this film or for Fantastic Beasts 4 will remain to be seen.

A rather large cast change has happened, as Mads Mikkelsen will be replacing Johnny Depp in playing Gellert. However, the rest of the cast is still onboard for the third film (barring Zoe Kravitz, whose role as Leta Lestrange was brought to a sad conclusion – though flashbacks may have her return at some point).

Eddie Redmayne will be reprising his role as Newt Scamander, with Katherine Waterston as Tina Goldstein, Jude Law as Albus Dumbledore and Dan Fogler as Jacob Kowalski and Alison Sudol as Queenie Goldstein. Richard Coyle from the Chilling Adventures of Sabrina will also be starring in the upcoming film, but it’s all still quite hush-hush as to what role he’ll have (though it is likely to include some facial hair given his recent snaps)

Three Of The Most Anticipated Sequels Coming Out In 2022

The Most Anticipated Movies of 2021

The 5 Most Expensive Crowdfunded Entertainments Ever

Does the hangover still hold up 10 years later?