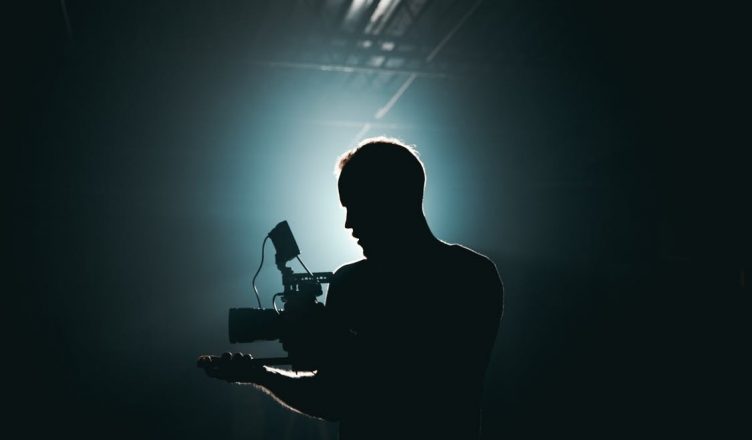 When you are watching a movie, it is easy to forget all of the work that goes into making it. However, many aspects of pre-film production go unnoticed by the general public. In this blog post, we will discuss ten things about pre-production that you may not know.

One of the first things we do in pre-production is identify who’s needed for the cast, where to scout, and what shots are necessary for production design. This informs each step so everything else can go smoothly; it’s a good idea before you shoot your film.

Once you have secured a budget, it is time to create an efficient schedule for the production. The director and assistant directors will review the script with realistic expectations of what can be accomplished each day.

Movies that are longer than one or two hours have a scene per day ratio requirement if they want their film finished in a reasonable timeframe.

After the director and their first AD have dissected the script, they’ll be able to create an all-encompassing budget estimate to pass along to the studio heads. From high-budget projects to low-budget efforts, this budget is essential during pre-production. It is the only way to secure everything needed for a movie or a show to enter production. Too high of a budget, and it might not find proper funding. Too low, and it might not ever get finished.

As your film comes together, it’s crucial to think about the sequence of events. If you want others on set to feel a certain way or achieve an effect with what they are doing in front of the camera, then taking time for planning and creativity will help make sure that happens before we start shooting day-of. Directors of films like Parasite have storyboarded each scene meticulously, so when it’s time to film, they are highly efficient with their time and money. It can be as simple as laying out storyboards depicting each scene so filmmakers like yourself have something concrete when meeting with team members such as directors, cinematographers, and production designers ahead of time during pre-production meetings—saving you both money (moving crew around) and valuable shoot days where cast & crew could potentially spend their energies elsewhere because everyone is clear on how things should go down.

Determining how to shoot scenes is an integral part of your shooting schedule. It would help if you had the right equipment for each situation, so you should add it before you get too far in production and figure out a solution later.

The outcome of your filming schedule is not complete until you determine how you will film each scene. Using a shot list template will give clarity to your project. As you generate your shot list, the more elements necessary for production accumulate and become transparent.

Location Scouting is a critical part of filmmaking, as it helps bolster the experience for the viewer. If a movie has a gambling theme, a location scout’s job is to find a casino that would match the tone of the storyline. To do so successfully and efficiently, scouts need to be knowledgeable about their surroundings and identify resources for filming needs, such as access roads or parking lots. The work can take up many hours per day depending on how far one has traveled from base camp; scouting also includes documenting all findings through photos and videos, which will help production executives decide whether they should plan a shoot at that location again or not.

The next stage of production is when the magic happens. When your team grows, as departments recruit more crew and casting will audition actors at auditions. Now’s also the time to secure union agreements and contracts that allow you to employ union members onset; look out for paperwork overload from your production coordinator. By this point, everything should have been secured: a stellar cast, an expert crew who are ready to take charge during any situation (and they’re all locals!), critical locations scouted across town or abroad if necessary—everything’s booked either on paper or scheduled into calendars just waiting for those first shots on day one!

The casting process is an integral part of the film and TV-making industry. First, a director needs to have his or her cast approved by producers before starting production. The most critical aspect of this process? Auditions! Many directors will audition actors for their films or shows during pre-production after being permitted by their producer(s).

It’s time to get ready for the show! When all the talents have been found, it’s time for them to rehearse with everyone involved until they feel confident and know their characters. Rehearsals are just as important in film or TV productions because you want everything done right before airing your show. These rehearsals involve talking about character development, working on lines, and delivery techniques so that there is no need to second-guess performances when filming starts.

You’ve done all the groundwork, and now it’s time to put on your game face. Call sheets let your talent, crew, and everyone else know when they should be at the set. To make sure you get a good cast with talented people who will show up for their shoot dates: compile an accurate schedule of what needs to happen each day—including rehearsals or pre-shoot tasks like hair/makeup tests; find locations that are available on those days (don’t forget about parking!); create call sheet templates so every member of production can update themselves without asking questions too often.

Know of any more important aspects of pre-film production? Comment down below to let us know!