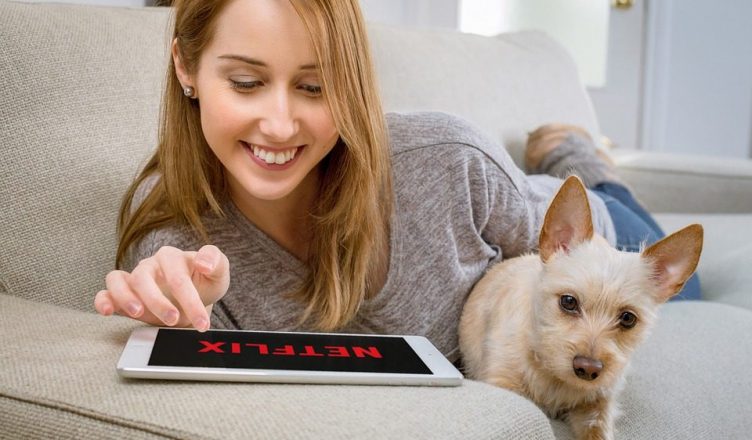 Every smart parent knows that education doesn’t end when the school bell rings. A lot of what your child does after school hours also plays a major role in their overall development.

This includes playing outdoor and indoor games, watching TV (or any other form of media consumption), and participating in events and extracurricular.

But with 2020 dramatically affecting our lifestyle, habits, and daily routines, thanks to the coronavirus pandemic, things are not the way they used to be.

And the same is true for children as well considering the sharp rise in online lectures and media consumption. Parents these days are well aware of the damaging effects of excessive screen-time on children’s cognitive abilities and mental development.

Not only does it make them more likely to be sedentary later in life, but also makes them more susceptible to become dependent on outer stimulus for entertainment.

That being said, planning out a robust schedule for your kids that involves a moderate and guided amount of screen time spent watching educational shows can work wonders.

It can help motivate your kids to learn something new—all while staying entertained at the same time. When planning out your kid’s watching routine, there’s a lot to be taken into consideration.

For instance, prolonged sitting can strain their neck, especially if the TV is not placed at an optimal viewing angle. To overcome this, make sure to do your research on the correct height for mounting a TV in the bedroom or any other place of your choice.

Anyway, without any further ado, let’s move on to the list. 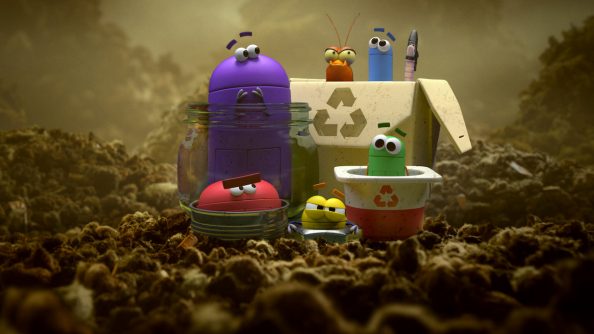 Ask The StoryBots is a live-action animated series and revolves around 5 interesting creatures called the “StoryBots” who live inside a computer.

Tasked with the job of answering a real kid’s big question, they use music videos, letter rhyming, songs, and field trips to achieve their goal.

From “What makes night happen?” to “Why is the sky blue?” StoryBots explore the world to find their answers and ask many creatures along the way for help.

After reporting the new information to their boss, they share it with the curious kid. The StoryBots motivates kids to stay curious about life and to learn why things function the way they do.

Filled with colorful visuals, 2D and 3D animations, fun storylines, and interesting characters, The StoryBots can be enjoyed by kids as well as parents accompanying them. 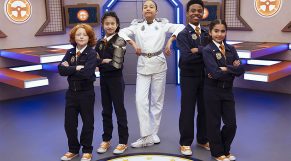 Math is undoubtedly one of the most difficult yet most important subjects to learn for any kid. Unfortunately, it’s not uncommon for kids to develop anxiety around the idea of solving math problems from a very young age, understandably so.

And if not paid attention to, this issue only keeps escalating as they grow older into adults and are not able to manage their own finances like income, expenses, taxes, and investments – a skill every responsible adult must ideally have.

This is where Odd Squad comes into play.

The show features a team of young government officials who use their math skills to uncover mysteries and solve complicated problems they encounter on their way. Odd Squad is perfect who the parents looking to make math easier for their preschooler.

Our Planet is a docuseries about our planet Earth and the drastic effects of climate change on wildlife and natural habitats. The show mostly revolves around showcasing different animal species, their survival methods, their natural habitat, how they overcome harsh climate, look for food, hide from predators, and hunt their prey.

Some parts of the show do include scenes involving a graphic display of dead carcasses of animals and the mention of reproduction in animals.

As climate change becomes an increasingly big threat to Earth, Our Planet becomes more relevant than ever. It helps kids develop a sense of environmentalism and responsibility towards their planet and the wildlife in it.

Parents can discuss with their kids the value of protecting natural bio-diversities and food chains for the sake of the longevity of the planet.

The Who Was? Show is probably the closest thing we have to a PG-friendly time machine. Based on the popular book series of the same name, The Who Was? Show is about exactly what its name suggests: bringing historical characters to life and teaching kids about the role they played in history.

Packing thirteen episodes in total with two historical characters in each, The Who Was? Show not only helps kids improve their historic knowledge but also gives kids role models to idolize, learn from, and adopt qualities of.

With its quirky narrative style, colorful visuals, and entertaining characters, The Who Was? Show is one of those shows you wouldn’t mind watching with your kids.

Math, science, history, and moral values are all valuable things to have. But among them, the importance of forming bonds with animals should not be understated. According to Common Sense Media, Dogs is “a binge-worthy six-episode documentary series centered on the way humans and dogs impact each other’s lives.”

Each episode is an hour-long and is centered around a different tone. One particular episode set in Syria may cause some distress as sounds of real gunshots and bombs can be heard in a distance, but nothing too graphic is shown.

What makes the show even better is its cast.

Filled with data scientists, researchers, experts, and ex-employees of said industry giants, The Social Dilemma goes above and beyond to inform and educate how addictive, unregulated, and damaging these social media platforms really are.

It lays stress on the real-life effects of these platforms on your kid’s mental health, hormonal imbalance, lifestyle, and need for validation.