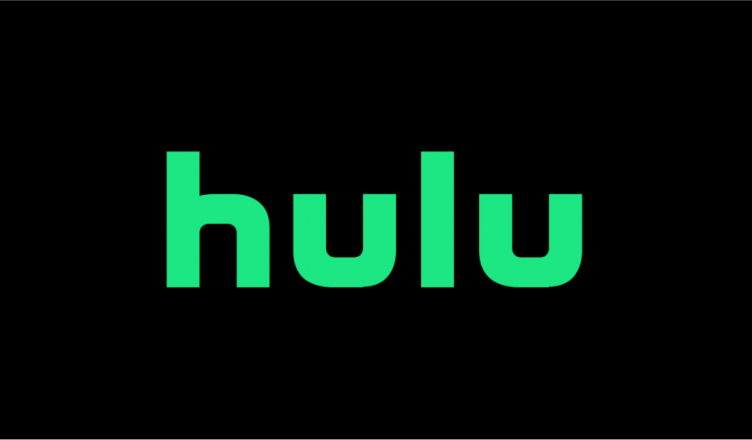 Hulu has throughout the years been a way to watch cable tv online. In recent years it’s been putting out a lot of original shows and many of them get rave reviews from critics and audiences alike.

With shows like High Fidelity, The Great, Wu-Tang: An American Saga and The Handmaid’s Tale. Hulu has for sure had its fair share of critically acclaimed shows. With the latter gathering, more or less, a cult following. Hulu (with the majority shareholder The Walt Disney Company) is sure to be a competitor in the ‘streaming wars.’ 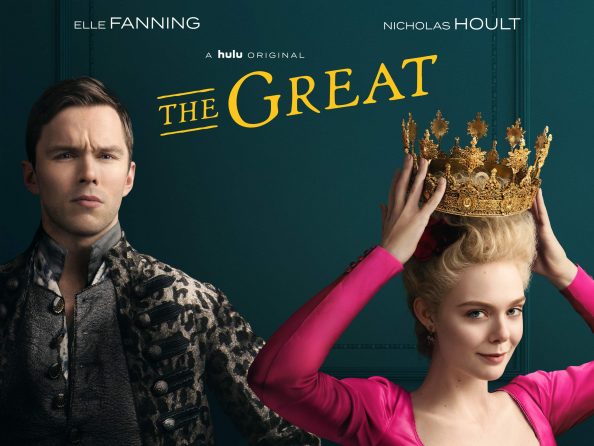 But there’s one big caveat. Hulu is, as of writing, only available in the United States. Whether you’re a US citizen traveling abroad (not likely during current circumstances) or you’re a citizen of a country outside of the US, you can’t access Hulu.

Well, luckily there’s a workaround. Personally, I’ve been subscribed to Hulu for a while and whenever I’m abroad I just use a VPN. There’s a handful of great VPNs out there and with a simple google search you can find the one that’s just right for you, price range and all.

But that’s not all. The problem with using a VPN is that it usually cripples your internet speed. But with a simple Speedcheck you can check if the VPN you choose doesn’t impair your speeds too much.

When you’re up and running you can enjoy all the shows Hulu has to offer. And even better, if your internet connection allows it. You can access all different streaming platforms via a VPN and a Speedcheck.

And with that said, I would especially recommend ‘The Great’ on Hulu. It’s loosely based on the life of Catherine The Great of Russia. Starring Elle Fanning and Nicholas Hoult, it’s a comedic take on the events that took place during Catherine the great’s reign of Russia during the 18th century.

And, as a fan of the RZA, the GZA, Ghostface Killah’, Ol’ Dirty Bastard, Method Man, Raekwon, Inspectah Deck, U-God and Masta Killa. I have to recommend the RZA produced show, Wu-Tang: An American Saga that chronicles the early beginnings of the greatest hip hop group ever assembled.

One thought on “How to watch Hulu abroad”