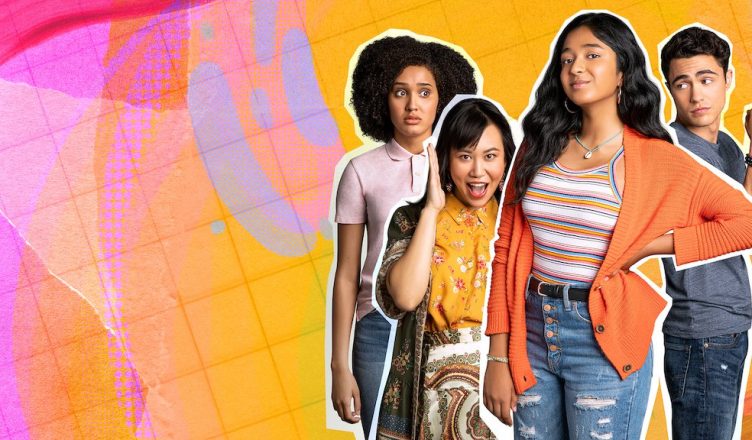 Never Have I Ever Is Ready For Season 2

Last year, Netflix watchers all over the world opened their hearts to Devi Vishwakumar – the protagonist in Never Have I Ever. This show was an instant hit and fans are so happy to hear that they’ve gone into production already for season 2. But what made it so popular, and with all ages?

Warning – this contains spoilers if you haven’t seen season 1 yet.

Co-creators Mindy Kaling and Lang Fisher have produced some wonderfully quirky teenaged characters who are odd enough for a classic sitcom and yet totally real and relatable. Devi’s struggle with her emotions and response to her father’s sudden death is poignant and heartbreaking. Yet, she has time to think about and plot how she and her two best friends are going to become popular in their sophomore year.

Saying No To Princess Jasmine

One of the main points that has made this show stand out is the representation of Indian women in western culture. It was important for Kaling to step away from the stereotypes (something she has done so well throughout her career) and show real women, battling with real issues. She says that she loves the character of Devi – an Indian nerd who also behaves badly, talks openly about wanting to have sex, and has some major anger management issues.

When talking to Netflix about the show concept, Kaling recalls that Bela Bajaria (vice president of local language originals for the streaming service) was excited about this idea too. She wanted to see Indian characters who were unique and not like Princess Jasmine.

In July last year, the team announced that they had been picked up for a second season. The scripted Zoom call video was popped up on Twitter and Instagram, with Mindy Kaling thanking everyone for the wonderful response to season 1. However, the question of filming season 2 suddenly loomed big for concerned fans.

The pandemic was making filming any production difficult, with lots of productions being put on hold and actors, directors and crew all needing to rearrange their schedules. By September, the cast and crew still seemed to have no idea when filming would take place. Lead actress, Maitreyi Ramakrishan, told media that they were all in the dark, but she knew the team was doing everything they could to ensure that they planned things safely for when they did get to filming.

Fans breathed a sigh of relief in November last year when it was announced that the Never Have I Ever team was on set and filming. The news was a good as being able to sign up at cryptothrills.io. Reports show that all the main actors will be returning, along with some new faces. Megan Suri will be a new threat to Devi, and Utkarsh Ambudkar will play a new English teacher who befriends our lead character. There’s no word on whether John McEnroe will still be the narrator or if they’ve found a new celebrity to play the part.

And now we wait until a release date is officially announced!