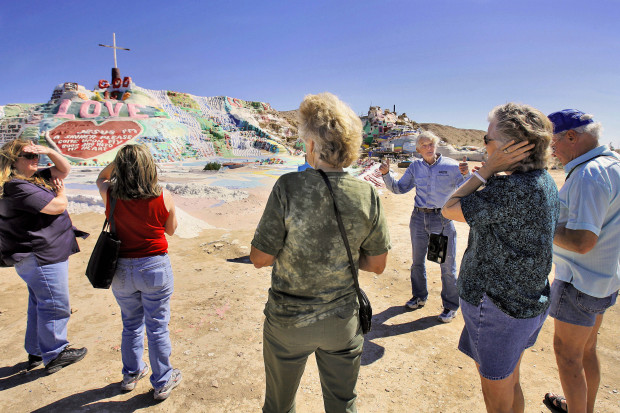 3 Of The Best Doccies Ever Made About Vegas

The lure of beautiful, contrasting, buzzing, limitless Las Vegas simply cannot be denied. A glittering Strip of casinos, cacophony of wedding chapels and extreme excess, and fountains rising up out of seemingly nowhere in the middle of the majestic Mojave dessert all conspire to create what is best described as an authentic experience of what it means to be human.

Over the years, several documentaries have attempted to capture the essence of Las Vegas. Some have failed, many have gotten close, and a select few have succeeded. Below are the best of the success stories. 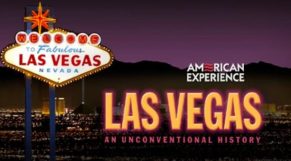 Since it first aired in 2005, it now makes for a time travel adventure of sorts – with many of the scenarios completely changed since then. Of these, the most notable is the housing and employment situation. Back then a land of jobs and home ownership for everyone, the Las Vegas of today is a reality post one of the biggest housing busts in the history of the U.S.

Also depicted and discussed is a much seedier side of Vegas, and one not part of a typical holiday brochure. The Vegas of yesteryear is portrayed as a village ruled by the Mob, a place of segregation, and a nuclear detonations hub. A definite must-see for anyone interested in the “other side” of Sin City Las Vegas.

A Kick In The Head 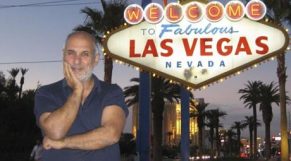 Full title: A Kick In The Head: The Lure Of Las Vegas, truly is a creation of pop art in its own right. Instead of focusing on the “good and the bad” of Sin City Las Vegas, the storyline delves into the human stories behind the bright-city neon lights and the buildings that appear to have come straight out of a tale of the fantastical.

Presenter Alan Yentob even takes a Mob tour and talks to several producers and old-time performers about their experiences of the golden years with the likes of Frank Sinatra and Louis Armstrong. 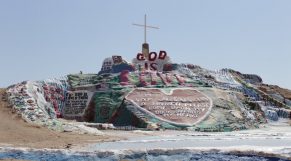 Though not quite Las Vegas, Slab City in the California desert seems to draw many of those who travelled to Sin City in search of instant riches and fortune. When instead, they could simply casino slots online Brasil.

Americana: Slab City introduces viewers to a throng of intriguing and colourful characters choosing to live out their days along what has got to be one of the most bizarre stretches of land in the world. They’re a varied bunch: eccentrics, hippies, tweakers, military veterans abandoned by society – some poor and some others simply plain old weird.

The people of Slab City have been living in the Imperial Valley since the 40s. By the time the 90s came bouncing along, the area resembled a super-sized flea market instead of a mix of outcasts and deserters of traditional societal norms.

Today, Slab City is more about living off the grid out of need than want, with many regarding the Slab City-lifestyle as a sad and tragic end-of-the-road version of living a lifestyle many people crave.

Best movies on poker every gambling enthusiast should watch