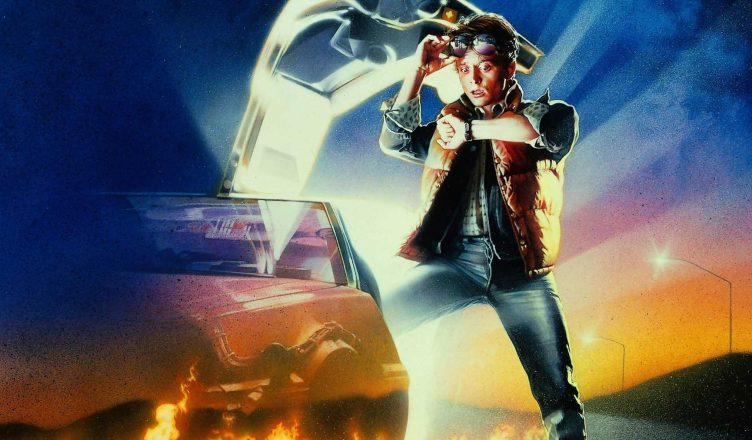 Bucket-List Movies To See Before You Die

There are movies about dying, movies to die for, and movies that make you wish you were dead instead. And then there are movies you absolutely have to see before you die – those films every self-respecting movie fan must see at least once before shuffling off the mortal coil.

These are our top choices of must-see movies before you die. 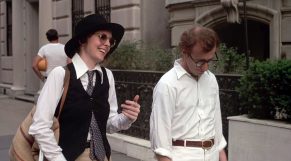 Starring Woody Allen, Diane Keaton, and Tony Roberts, Annie Hall was the single one film that established Allen as more than just another slinky quick-talking comedian. The movie saw him graduate from low-profile funny man to a serious filmmaker interested in providing actual insight into the many different relationships between human beings (clue: Allen also directed the movie).

The film also introduced the motion picture universe to the style and flair of Diane Keaton, who plays the role of Annie Hall. Interesting too is that Annie Hall, of which Allen was also a co-writer, is loosely based on the real-life romantic rendezvous between the two lead actors. 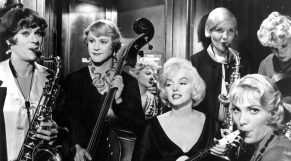 Directed by none other than American cinema hero Billy Wilder, Some Like It Hot stars Marilyn Monroe, Jack Lemmon, and Tony Curtis in a tale about two friends who quite by accident cross paths with the mob.

They eventually see no other remedy for their predicament than to flee from their dangerous pursuers and discover that there exists no better way to hide than to don themselves in drag – with hilarious consequences.

The movie is a must-see for anyone who is a fan of silver screen legendry. 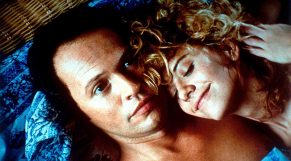 When Harry Met Sally explores the age-old question of whether a heterosexual man and women can really be “just friends”.

Directed by Rob Reiner and starring Billy Crystal, Meg Ryan, and the wonderfully smart Carrie Fisher, When Harry Met Sally gave the world of film one of the most beloved and genuine couples in the history of moviemaking. 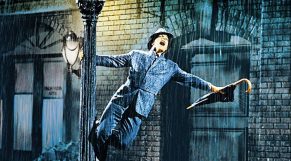 Though a study in poking fun at human behaviour in its own right, what makes Singin’ In The Rain deserving of this in our books, is the fact that many of the antics displayed on screen were actually happening in real life behind the cameras.

Donald O’Connor required hospitalization and three days of bed rest following his enormously funny “Make ‘Em Laugh” comedic routine, Gene Kelly fell ill during the filming of the movie’s most famous dance number, and Debbie Reynolds really could not dance to save her life. 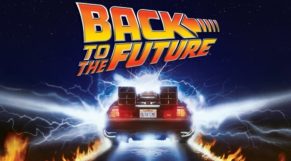 Arguably the best time travel movie ever made, Robert Zemeckis’ Back to the Future is one of the very few movies fully watchable and digestible from beginning to end. It’s as entertaining as playing at an Apostas esportivas no Brasil, and visually rewarding too.

A cult classic, the film is brilliantly constructed, innovative ahead of its day, and one of the few movies credited with the ushering in of an all-new season in motion picture entertainment.