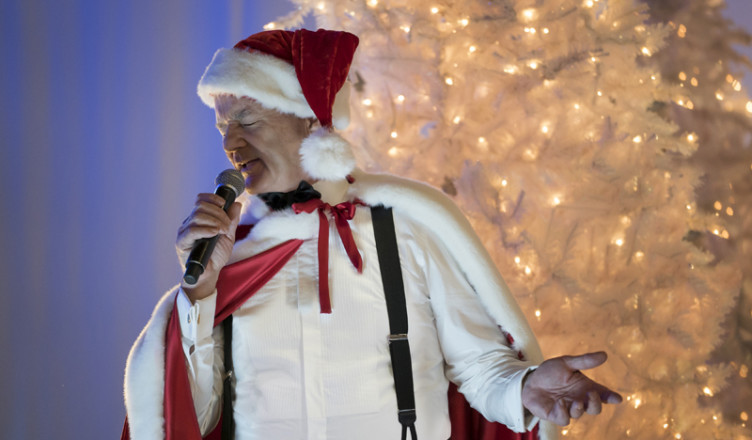 It’s that time of the year again, it’s cold, its dark and unfortunately most of us are stuck inside.

During these circumstances we all are living in at the moment, is there a better way to get that holiday cheer than a wholesome holiday movie? I certainly don’t think so.

Thank Saint Nicholas for the invention of streaming services. In no particular order, here’s a list of some classic(-ish) holiday movies you can stream from the safety of your home this holiday season. Wherever you are in the world, it’s as easy as ever when you can be streaming movies with a VPN. 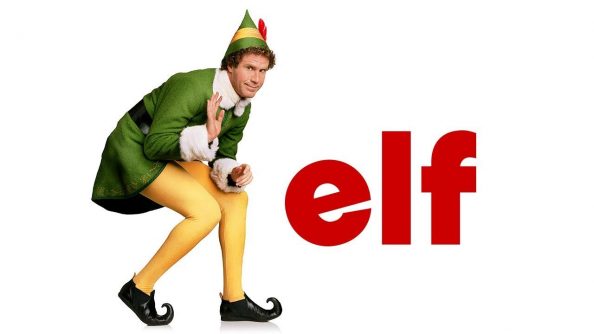 In this fish out of water story. Will Ferrell plays a man-child who was raised by Santa. He travels to New York to find his biological father, played by James Caan.

It’s a silly movie with a surprising amount of heart and if you like Will Ferrell’s style of comedy, this is a movie for you. 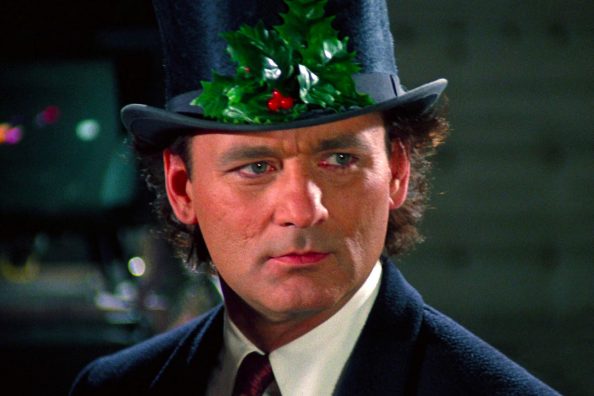 Bill Murray stars in this take on the holiday classic ‘A Christmas Carol’. Playing an arrogant TV executive, the way only Bill Murray can.

While setting up a live adaptation of said holiday classic, Murray’s character gets thrown in a crazy variation of that same story.  It’s never a bad time for some classic Bill Murray action, so just enjoy. 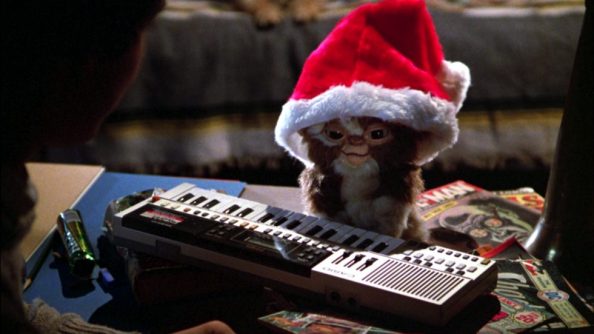 Maybe not a straight up holiday movie, this classic comedy horror takes place during Christmas. Small cute creatures turn into creepy monsters if you feed them after midnight. Might be scary for the smallest of the bunch but it’s well worth a watch to relive the nostalgia. 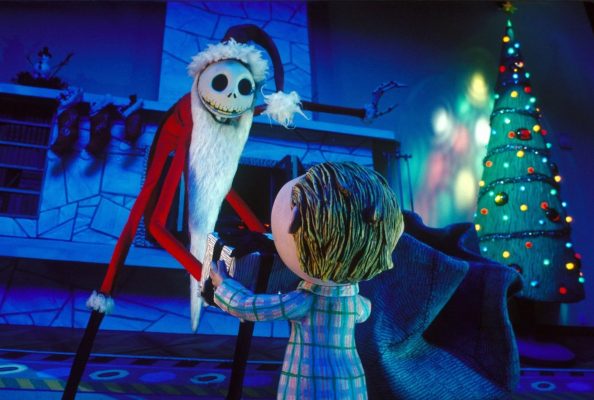 The nightmare before Christmas

Let the debate rage on, is it a Christmas movie or a Halloween movie? Either way it’s a holiday movie. This classic Tim Burton (Directed by Henry Selick) movie gives a gothy hue to your holiday spirit. Filled with catchy, sing-along friendly songs, creepy imagery and fantastic art direction, The Nightmare before Christmas is never a dull watch. 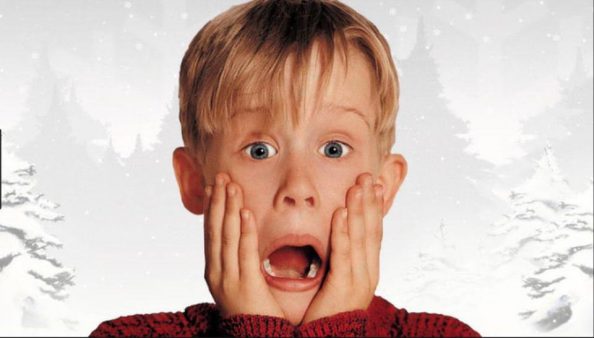 This movie doesn’t really need an introduction. Fending of burglars, Maculay Culkin stole our hearts in this Holiday classic while Joe Pesci and Daniel Stern tried to steal from Culkin. And if you want a cameo from the movie star President, Donald Trump is in the sequel.

If this movie doesn’t get you in the holiday spirit, I’m afraid you’re a lost cause.